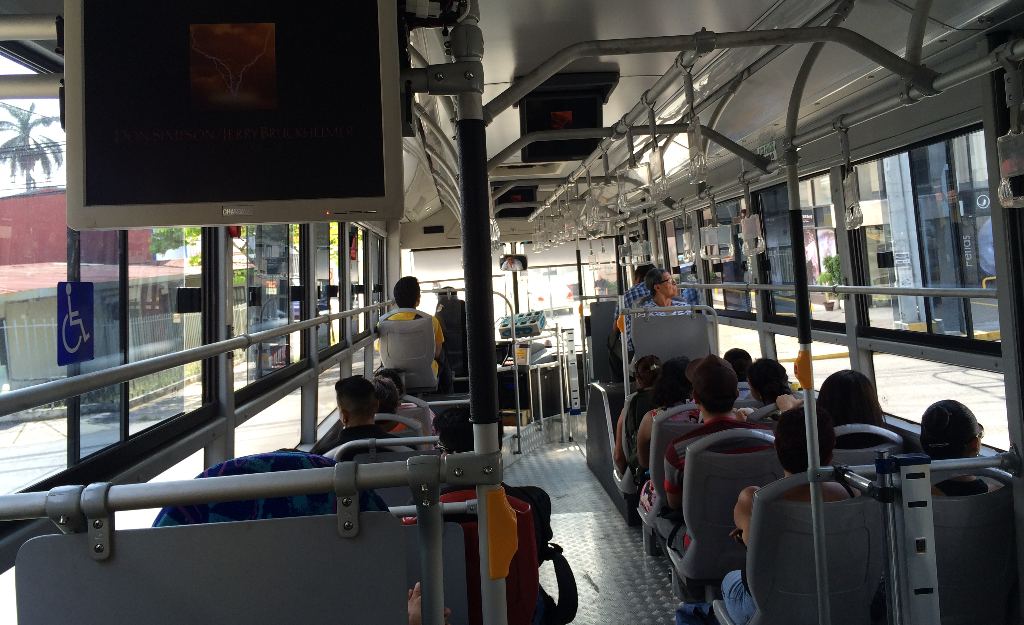 QCOSTARICA – Soon there will be another reason to ride the bus in the San Jose area: free internet.

Starting in August, buses on at least 10 routes in the Greater Metropolitan Area (GAM) will turn into wi-fi hotspots for their passengers to connect.

The initiative is thanks to an agreement between Subite and Claro, which will equip some 200 buses.

“The buses with free internet will be marked with the SUBITE logo,” said Luis Miguel Herrera, general manager of the company.

The buses (with free internet) will be equipped with news, information and educational content on flat screens.

With this initiative, Costa Rica joins the growing list of “smart cities” that have implemented free Wi-Fi in public transportation, such as in England, Spain, Portugal and the United States.

What is Wi-Fi? What Does It Stand For?

Long gone are the days of dial-up and waiting for your...
Read more

Why Are More and More People Using VPNs For Web Browsing These Days?

Anyone who’s been actively browsing the Internet for some years now...
Read more