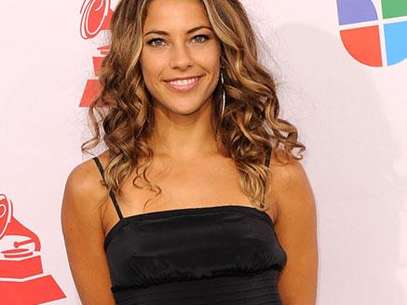 COSTA RICA EXTRA – Costa Rica’s Debi Nova introduced today her latest single by way of her Facebook page. The song is “emergencia”, which is will be included in the album “Soy” (I am).

The single was played by Costa Rica’s 94.7FM on Monday and will be available on iTunes starting on June 10.

Debi will be visiting Costa Rica to promote her new videoclip.

Last December Debi Nova introduced her EP “un día a la vez” (one day at a time), which songs that will also be part of the album.