Today is December 28. For Latin America and Spain it is the “Día de los Santos Inocentes” or “Día de las bromas”. 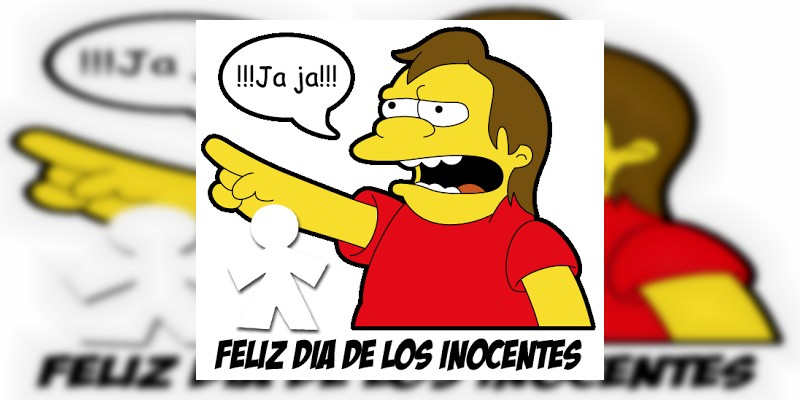 The tradition dates back to more than 2,000 years ago. Although today it is a happy day, its origin comes from a tragic episode of ancient history. The Day began as a Catholic celebration aimed at the “innocent children” who died in the slaughter ordered by King Herod to get rid of Jesus.

When it transcended that “the Messiah” had been born, King Herod the Great – obsessed with power and his fear of losing it – ordered the killing of all children under two years of age in an effort to kill that child he saw as a threat. 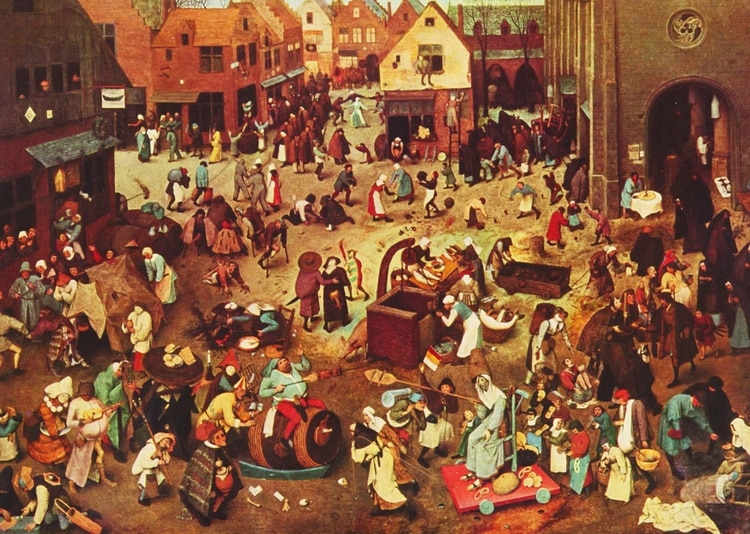 In this way, Herod surrounded the city of Bethlehem with his army but, according to what is related in the Bible, an angel warned Saint Joseph of what was happening and they were able to flee to Egypt in time.

Today, far from its tragic essence, this celebration became an excuse to play pranks between people, a day when social norms become more lax and people look for any opportunity to play pranks or make fun of their close ones.

QCOSTARICA - A cute photo of a three-toed baby sloth that...
Read more