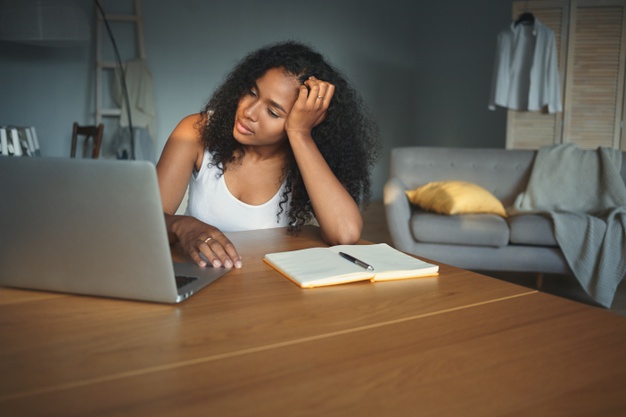 The Slave trade contributed a lot to the settlement of the black population in Cost Rica. Being a Spanish colony, blacks were important in providing labor to the colony’s farms, households, and livestock.

After Costa Rica gained independence, the back populations did not return to their original motherland. Most slaves were in their third or fourth generation and didn’t know where to return to.

According to a UN report on population, blacks constitute about 7 percent of the Costa Rica population. To date, conflicts exist between the blacks and the rest of the population.

History of the migration

It was common for every colony to buy slaves to work in plantations or do other hard work as directed by their masters. Blacks’ immigration to Cost Rica is, however, different. Although some were sold by their masters as slaves, most blacks who originally came to Costa Rica hoped for employment and better lives. Many of them were from the other protectorates who had been freed or run from their harsh masters.

Coming from Jamaica and other regions, they arrived in Costs Rica much later and worked in banana plantations and others in the building of the railway line. In the 1930s, the government began to make changes in the constitution and most companies favored hiring ‘locals’ against the blacks. After a few years, a law was passed which completely left the black community without work or a place to go. The president prohibited blacks from visiting the predominately white highlands.

After 1950, some black people were allowed to have IDs and seek employment. However, they were confined within one region. By the late 1970s, about 6 percent of the black community had married citizens from the white community.

The aim was to get children who were light-skinned hoping that they would get better jobs, wealth, power, and better social status. Today, a majority of Costa Rican blacks live in Limon, the providence they were confined to since the 1930s.

Most bananas consumed in Costa Rica are produced in this region. Although the democracy of Costa Rica has radically changed today, a lot of conflicts continue to be seen between the black and white communities. Most of the black community work in the poorest conditions and are paid the lowest. As a result, many have migrated to the USA to seek better life and working conditions.

Many years after nations worldwide gained independence, the challenge of racism is yet to be entirely addressed. The black lives matter campaign is active to date. As part of the study and education progress, college students can write black lives matter essays. If a student has no ideas, they can draw inspiration from free essay example online. Black lives matter argumentative essay topics for free from Samplius are highly recommended for students who lack ideas in essay writing. The leading resource is trusted by thousands of students from all parts of the world. 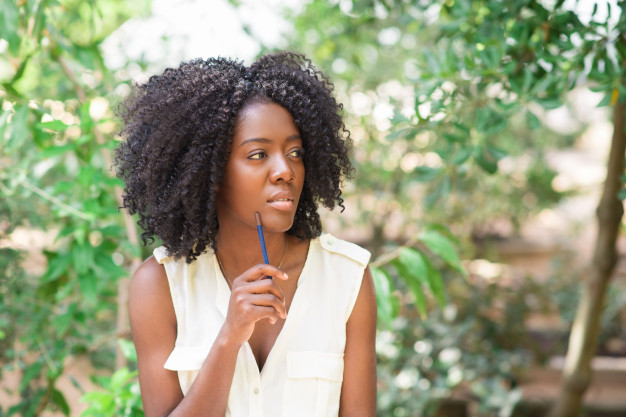 The democratization of Cost Rica and ethnicity

The 1948 Costa Rica civil war was the set setter towards the long journey of the nation’s democracy. Some blacks showed support to Jose, the winner of the general elections. To show gratitude, he allowed the blacks to become legal citizens on the condition that their children attended French schools.

About 2,000 people died in the war and it was time to revise the nation’s constitution. The army was abolished. Seventy-two years later, Costa Rica’s democracy is nearing maturity. The black community can visit and work in any place of their choice and they are no longer plantation workers. Most of the prohibitive laws against the black community have been abolished and the constitution rewritten.

However, a lot needs to be done within the social circles in Costa Rica. Although there are traces of racial discrimination cited within the political class, the greatest challenge is in the social and employment fields.

To cite come recent cases, there are instances recorded in 2019 sports competitions. Some white fans began to make monkey voices against the black players and fans.

At work, there have been cases of racial segregation, although they are not prevalent like before. Another football incident occurred in May 2019. The government took strict measures to cushion against the vice in future events.

There have also been incidences of discrimination by the police, especially the use of excessive force during arrests. The current government needs to put more effort to enforce the law without regarding who is in office or who is the perpetrator. The black lives matter movement is being seen widely influencing rules and governing protocols in other central American nations.

The originators of the decentralized black lives matter movement have made great strides. The primary mission is to protest against police brutality towards the black community and racial segregation in various economic sectors. College students have actively written essays on the topic to help drive the point. Today, many free essay samples are available online to help students gain inspiration and write creative essay topics on the subject and https://eduzaurus.com/free-essay-samples/black-lives-matter/ is the leading name in this regard. EduZaurus has some of the best high-quality essay examples on its website and it’s referred by top students from the best universities.

The history of the black people in Costa Rica dates back to the time of the slave trade. After the primary generation had died, the secondary generations continued living in the Central American nation. According to a study, the white community did not completely detach themselves from the history of slavery. The political wing didn’t also take quick steps to end the mentality. Today, democratization has helped the fight to end the stigma brought about by social, racial, and political segregation against black people in Costa Rica.

Author’s Bio: Michael Turner works as the program coordinator for a reputed NGO which runs female literacy programs in South Asia and Africa. He also works part-time for an essay writing agency as a writer and editor. In his free time, he likes to watch sports shows and documentaries on tv and read business magazines.