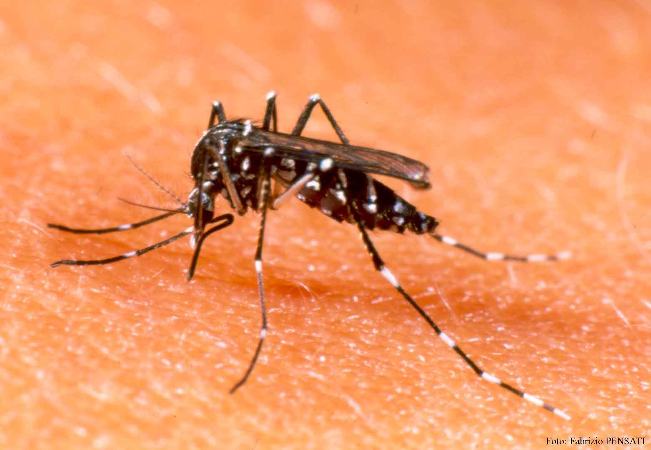 Hemorrhagic dengue, a fever carried by mosquitos, has accounted for three deaths this year. This was confirmed by Maria Ethel Trejos, director of Costa Rica Public Health’s vigilance section.

There have been hundred of cases of a milder version of the fever occupying beds in hopitals, especially in coastal areas where standing rainwater during the rainy season offers and inviting incubator for the eggs of the female insect, that is the one that does the biting.

The first patient to die was a Chomes woman, 50, from Puntarenas province, who also suffered from diabetes, hypertension and high levels of blood cholesterol and triglycerides. The second victim was an Orotina man, also 50, who also was debilitated by disease.

The third to die from the fever was a Garabito canton Nicaraguan between the ages of 25 to 30. He did not suffer from a health problem but entered the hospital late, well along in the disease.

There have been at least 20 cases of serious dengue, said Trejos, not all hemorrhagic. There are several types of the disease carried by the Aedes agypti insect.

Dengue Prevention US Center for Disease Control – The best way to reduce mosquitoes is to eliminate the places where the mosquito lays her eggs, like artificial containers that hold water in and around the home. Outdoors, clean water containers like pet and animal watering containers, flower planter dishes or cover water storage barrels. Look for standing water indoors such as in vases with fresh flowers and clean at least once a week. 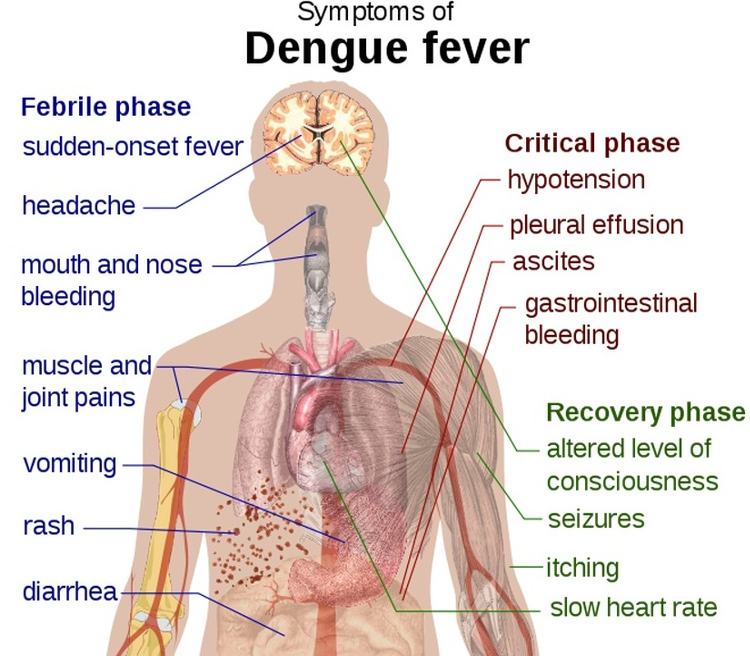