Despite a 167% increase in infections, hospitalizations and deaths from covid remain stable

This year it is also necessary to update the declaration, which is done every three years. 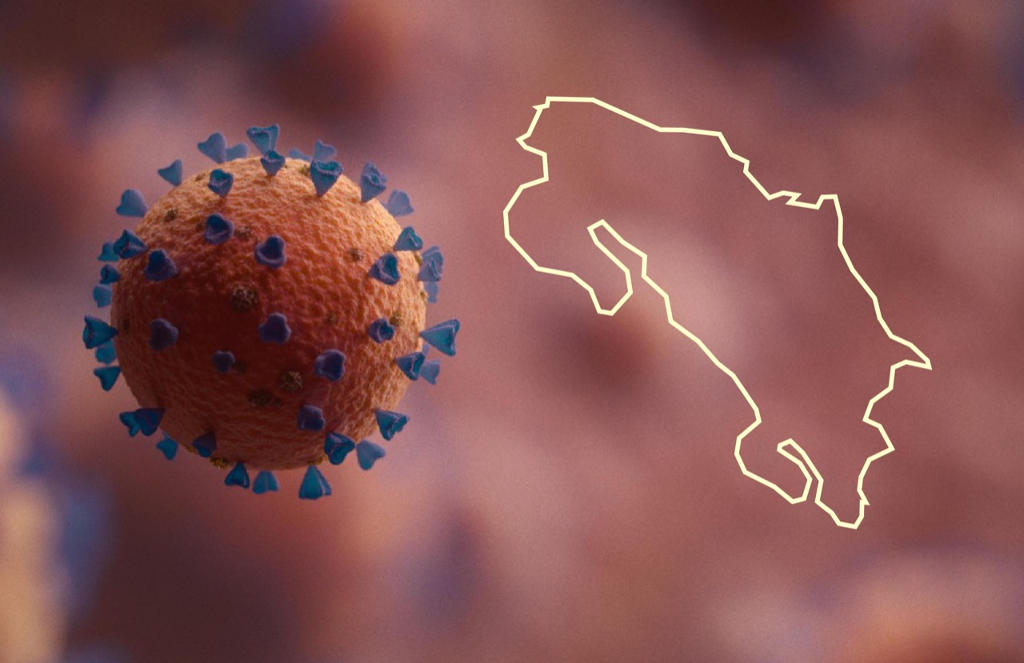 RICO’s COVID DIGEST – On Tuesday, January 4, the Ministry of Health reported 1,500 new infections of covid-19 in Costa Rica. This was the first report of the new year, the last time Health updated covid numbers was last December 28.

Despite this, hospitalizations and mortality have remained stable.

For this Tuesday, January 4, three deaths were reported and the number of hospitalized remains at 135, of which 49 people are in the ICU.

During epidemiological weeks 51 and 52, a 36.4% decrease in mortality from the virus was recorded. In week 51 there were 11 deaths while in week 52, that number decreased to 7.

As of this Wednesday morning, the Ministry of Health has yet to publish detailed numbers for the days from December 29, 2021, to January 3, 2022.

- Advertisement -
Paying the bills
Previous articleRuta Uno tolls increase today
Next articleThe End of the BlackBerry, the End of an Era