Q COSTA RICA  – Despite it now being illegal with a new law against animal abuse, an unknown group is promoting a ‘pelea de gallos’ (cockfight) on the Costa Rica side of the border with Panama.

According to a report by Elguardian.cr, in the social media, a flyer is circulating for the cockfighting event to take place on Sunday, July 23, starting at one o’clock, in the Gallera de Paseo Canoas Arriba.

The flyer promotes it as “the great Tico – Panamanian cockfight challenge” at the invitation (organizers) of Adán and Pelón. There is a US$100 prize for the quickest fight and a US$100 raffle prize.

Enforcement of the new law is in the hands of the Servicio Nacional de Salud Animal (SENASA), with the assistance of the Fuerza Publica (national police force), with an obligation to act to impede or detain anyone responsible for Cockfights.

However, in the case of SENASA they lack the personnel, tools and including sites to protect the seized animals.

As to the Fuerza Publica, the officers don’t have sufficient training to act alone in enforcement without the support of the SENASA.

Cockfights are violent in nature, a game of win (the survivor) and loser (usually by death).

The Animal Welfare Law went into effect on June 11, when President Luis Guillermo Solis signed the approved legislative bill into law during an event in favor of animal rights in San Jose.

Costa Rica, as the other countries in Central America, has a tradition and history of cockfighting. 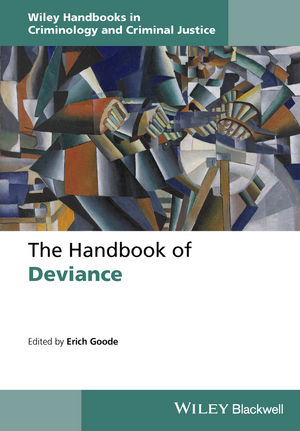 But Cockfighting is not only a Costa Rica or Latin America thing. Erich Goode’s book ‘The Handbook of Deviance’, offers an insight and testimonies collected in different parts of the planet that maintains that it “the birds are natural fighters, in the sense that have been bred to attack other birds in battle. If their fighting impulse is denied, they will become miserable and will not reach their full potential.”

Goode, in his 2015 published book says, “Organized cockfighting has been practiced all over the world. Today, cockfighting is still very popular in that the sport is practiced in almost every country on Earth.”