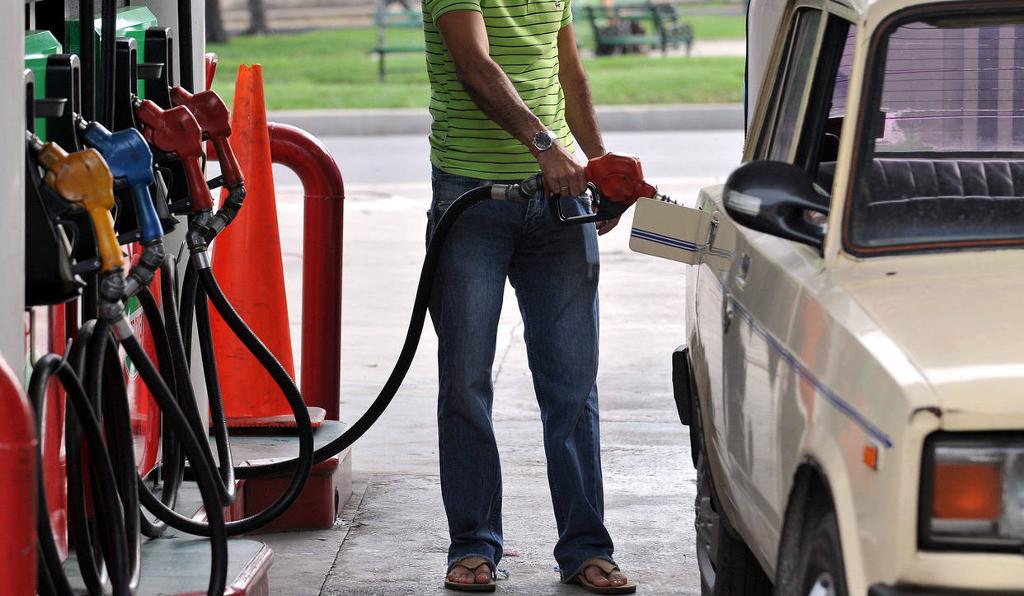 In a country where basic necessities such as drugs and food are scarce, it would not be surprising that there was also a shortage of fuel.

Even though Venezuela is an oil country with 18 refineries throughout the world and six within the country, the financial difficulties of Petroleos de Venezuela to import enough fuel, compromises the supply of gasoline in the domestic market.

According to the trade union representative of the Venezuelan Federation of Petroleum Workers, Iván Freites, “there is a daily supply deficit of between 75,000 and 125,000 for gasoline and between 80,000 and 90,000 for diesel.”

Freites explains that the country’s refineries only operate at 40% of their capacity, so fuel production is insufficient and also does not meet the technical and environmental specifications required to be sold in the domestic market, so PDVSA Is forced to import barrels to meet the demand.

According to the leader, in Venezuela the total daily demand for gasoline and diesel is 225,000 and 170,000 barrels; However, this is not covered since in addition to the insufficient production, purchases abroad are made intermittently.

As it does not have to cover domestic inventories, the country’s oil company rotates fuel allocations ,always giving priority to the capital Caracas, causing hardships for Venezuelans in the interior of the country, who must go to several gas stations until they are able to find one which is supplied with gas.

“Many times the fuel that should be stored in the refineries is diverted to the filling station of Carenero, which is the one that serves the capital,” commented Freites.

The local newspaper El Nacional also reports that “owners of service stations in the capital region, who asked not to mention their names, pointed out that the schedule of deliveries is irregular, forcing consumers to use several pumps in order to fill their tanks.”

Once the wealthiest nation in South America, Venezuela has fallen into economic collapse and political chaos in the wake of a generation of socialist economic policies spearheaded by former president Hugo Chavez.

- Advertisement -
Paying the bills
Previous articleDespite Being Ilelgal Cockfighting Event In Costa Rica Annouced In Social Media
Next articleThe Fourth Industrial Revolution Is Now. And Are We Ready?