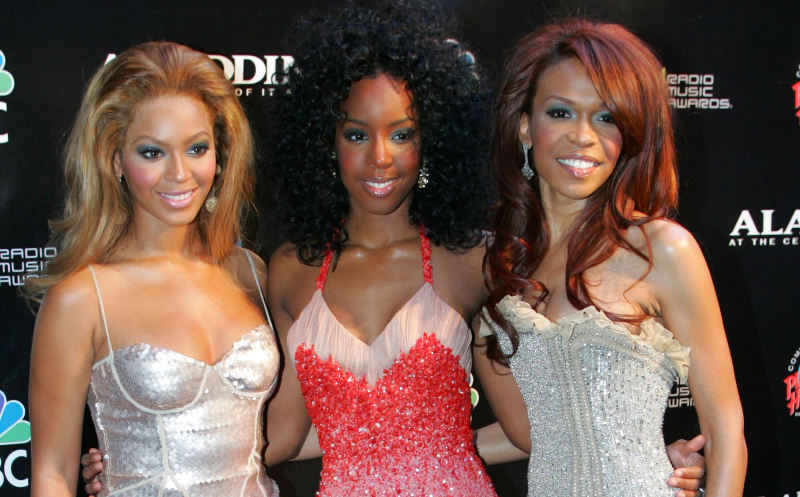 COSTA RICA EXTRA – Ever seen a shooting star? Well, if you were in Guanacaste last weekend, you would have, with the arrival Beyoncé on Thursday (May 8) at 7:56pm at the Liberia Airport and off at 5:30am Saturday (May 10).

According to international media, the singer was in Ticolandia to attend the (secret) wedding of Kelly Rowland and her Tim Withersppon, held Friday, May 8, in the Papagayo Peninsula.

Besides Beyoncé, the other former member of the trio Destiny’s Child, Michelle Williams, also attended the wedding.

Beyoncé was accompanied by her mother Celestine Knowles and her sister, Solange, who is embroiled in a controversy after TMZ posted a video where you see she beats her brother-in-law Jay Z.