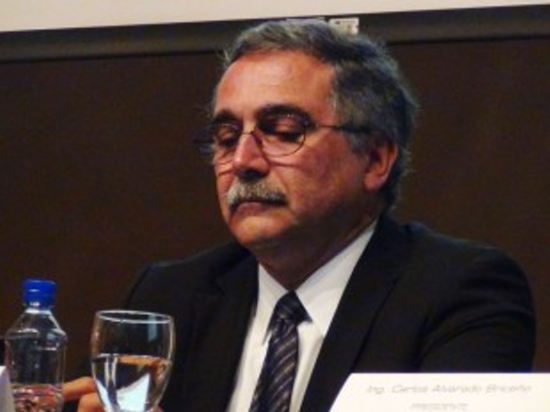 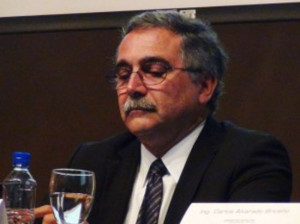 According to José Rojas, representing the Association, Castro, named to the Board of Public Transport (Junta Directiva del Consejo de Transporte Público), appointed Cinthya Morales as his intern.

Morales was a senior officer of the Ministerio de Ambiente y Energía (MINAE) – Environment Ministry, and collected the fees at which Castro was attending.

Rojas said the complaint was filed for fraud, but embezzlement was added by the Fiscalía after receiving the evidence of what had occurred.

Castro could not receive the fees for his attendance, naming his subordinate who could and as such was paid board fees in the amount of some ¢4 million colones.

Rojas said that that is fraud, given that Morales was the senior official at the MINAE.

The complainant is requesting all the financial statements tied to the case and the minustes of the MINAE and Consejo de Transporte meetings.

Meanwhile, Castro said that the complaint has no basis and that, like any other minister, he had to attend dozens of board meetings, which he could not do and appointed instead a person representing him. Castro would not give more details.