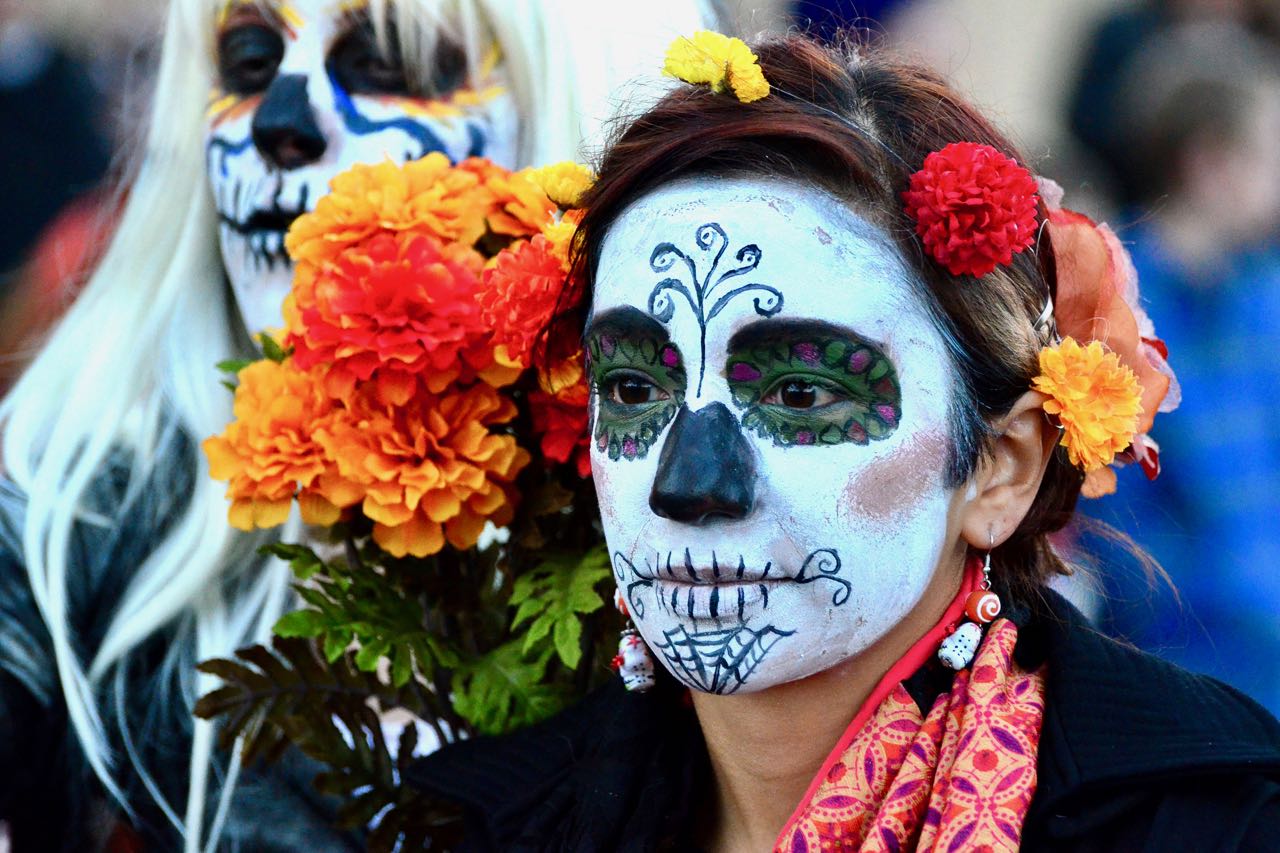 (Q24N) While Costa Rica follows the North American tradition of Halloween, the same is not true in other parts of the Latin America, more specifically Mexico, where the celebration is DIA DE LOS MUERTOS (or “Day of the Dead” in English).

The holiday, which runs from October 31st to November 2nd, is roughly the Mexican equivalent of Halloween, but with roots in an ancient Aztec festival as well and maybe the coolest-looking holiday on the planet.

It also produces the coolest costumes of any holiday anywhere. While Americans are dressing up as Donald Trump or David Pumpkins, Mexicans will be donning colorful skeleton make-up, building private altars, and surrounding themselves with marigolds. We dug into Instagram to find some of the people who are really nailing their Dia de los Muertos costumes this year.

Halloween parties will be in the police sights

QCOSTARICA - The parties and activities for Halloween, coinciding with the...
Read more

How Much Do You Know About the Day of the Dead?

On November 1 and 2, Mexico celebrates one of the most...
Read more

TODAY NICARAGUA (EFE) The Permanent Council of the Organization...
Consumption