“Diosito” Has Other Plans For Me 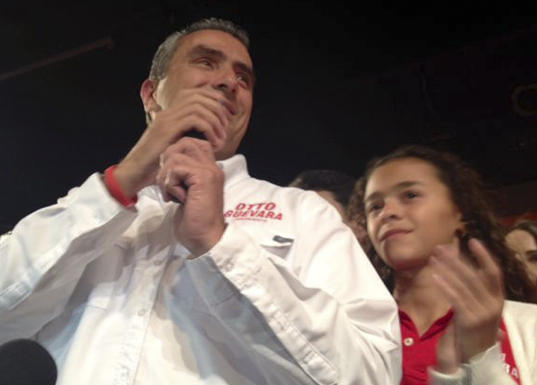 “Thanks to all the people who were working for the good change. Today we accept reality of a second round and we’re not there,” were the first words from Guevara at the Hotel Herradura.

This is Guevara’s fourth attempt at the presidential chair, and fourth time he has lost the election. In addition, the Movimiento Libertario dropped to only 3 legislators in the Legislative Assembly.

TODAY NICARAGUA – In an unprecedented persecution, the Daniel Ortega regime detained four presidential candidates in one week, a move that is part of...
Nicaragua

Today, Saturday, June 12, only ODDS can circulate. The measure is countrywide and applied between 5:00 am and 9:00 pm, save for those under the...
Coronavirus