DIS Will Cease To Be Political: President Solís 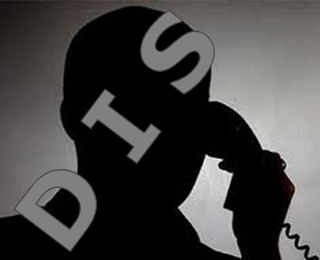 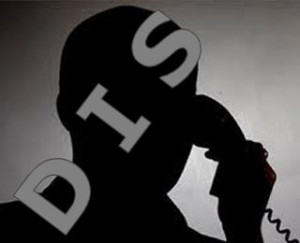 Although the President was light on the details, he said that DIS would cease to be a “political police”.

Solís explained that the investigations carried out by the DIS have no legal validity and the information collected is used for “intelligence” purposes and in some cases handed over to the Attorney General for the prosecution of cases.

Solís explained that Figueres has two Masters degrees in Management, graduating with Honours, from Stanford and not Princeton as he said last week.

In the end, according to Solís, legislators will have the final word on the possible rumour shut down of the DIS.

- Advertisement -
Paying the bills
Previous articleTeachers Continue Their Strike For Non-Payment of Salaries; Day 12
Next articleCosta Rica To Cut Budget Deficit Outlook for 2014