"Reversed" is the first documentary series on diabetes in history. 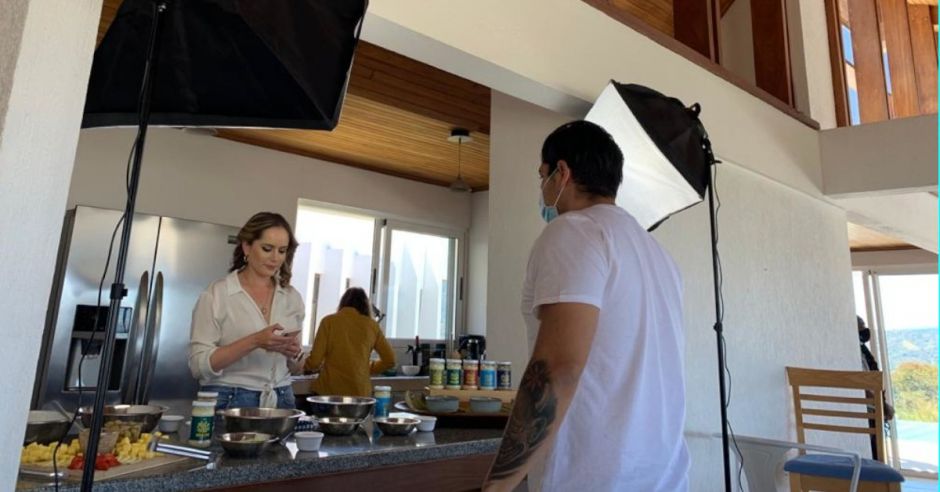 The filming of the second season of the reality show “ReverseD” on the Discovery Channel officially began last Sunday, February 21, in Atenas, in the province of Alajuela.

Under the direction and production of Charles Mattocks, the filming will take place over a week in various towns of the canton of Atenas, downtown San Jose, and different coastal areas.

“We are extremely happy to have started with the tapings. Costa Rica is a beautiful country and offers us all the conditions to develop the filming successfully. We are definitely more than satisfied with the decision and we hope that the show is to the liking of many people,” explained Mattocks, producer of the series.

“ReverseD” is the first documentary series on diabetes in history, which tells the story of five people living with diabetes and their testimonies as they work hand in hand with the best experts in rehabilitation.

This second season, in addition to being filming in Costa Rica, will have the participation of several Cista Rican specialists such as the nutritionist Dr. Donald Vega and dentist Dr. Delfín Barquero, who will join the American medical team that will participate in the care of patients at the show.

ReverseD is reality TV with a purpose; inspiring guests and saving lives of people with Diabetes and Weight Issues.

The program is scheduled to launch in the United States between May and June and expects an audience of 53 million people.

Q ENTERTAINMENT - In the 1970s, a wave of murders perpetrated...
Read more

QCOSTARICA - Given the reduction in the influx of...