Disney Park In Costa Rica? Is It All A Fairy Tale? 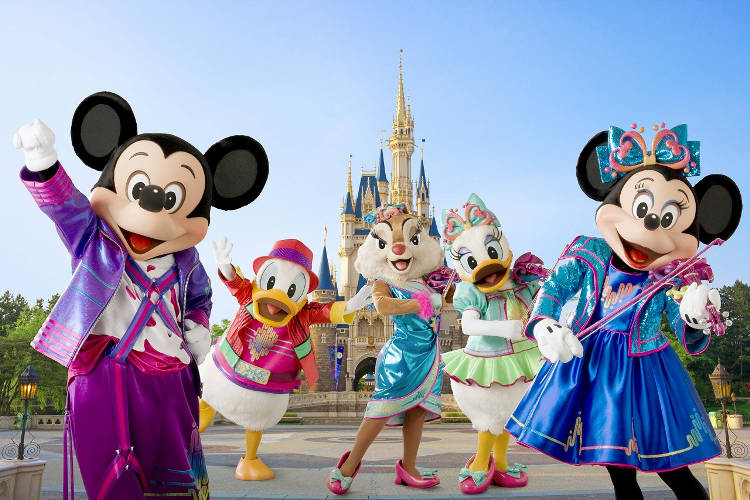 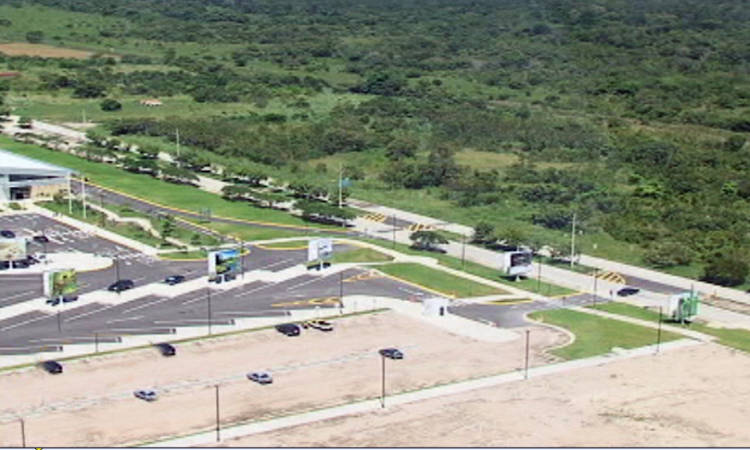 Nothing is official. Disney denies it. However, the mayor of Liberia, Luis Guillermo Castañeda, this morning said the building permits are being processed and will be ready in eight days.

The story broke this morning following a telephone interview by the morning television program “Buen Dia”, where Castañeda said that the Disney Corporation purchased the lands adjacent to the Liberia airport more than a year ago, that studies have been made and the building permits are currently being processed by the municipality.

La Repubica, the business daily, in its report today confirms that a company has bought up 7.000 hectares across from the airport with the intent of a future theme park. The daily did not name the buyer or the details of the purchase.

Disney is denying everything. A follow up call for another interview at noon, Castañeda did not return calls from Telenoticias.

The Tico Times reports that Sarah Domenech, public relations manager at Disney, said “what I can say right now is that the news is completely false”.

The gambling industry has prospered over the years and...
News