DNA, Skin Traces and Testimonial Evidence Is Conclusive For OIJ In Murder Of Spanish Tourist

OIJ confirms that DNA, traces of skin under the nails of the victim and testimonial evidence is conclusive the man in immigration custody is the man who killed the Spanish tourist in Tortuguero the weekend before last 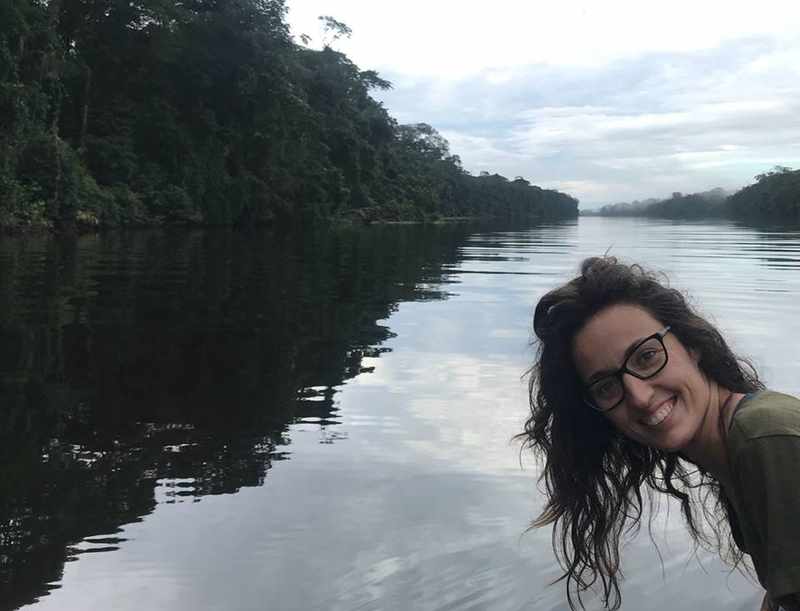 The Organismo de Investigación Judicial (OIJ) confirmed on Monday that they found coincidences between the DNA of a Nicaraguan, of last names Díaz Hopkinss, and the saliva found in the breasts of the Arancha Gutiérrez López, murdered in Tortuguero on August 4.

The investigations revealed the woman was strangled, after going for a run near the hotel she was staying. Traces of skin of the only suspect in the murder were found in the dead woman’s fingernails.

Last Tuesday, August 7, the Criminal Court of Pococí released the individual, without any precautionary measure, rejecting the request for preventive detention made by the Ministerio Publico (Prosecutor’s Office), which it immediately appealed, but it will not be until next Thursday, August 16, that a new hearing will be held in which they will again request provisional arrest for the foreigner.

The OIJ is clear and conclusive that, according to our investigation, the person who murdered this young woman in Tortuguero on August 4 is Díaz. Walter Espinoza, OIJ Director

However, the suspect is currently in the custody of immigration, since he is undocumented (illegal( in the country.

The immigration detention is for 30 days. In the meantime the OIJ continues with the corresponding inquiries.

Wálter Espinoza, the director of the OIJ, told a press conference on Monday that they hastened the crime scene analysis.

“The OIJ took measures to expedite the analysis process and we already have preliminary data. As a result of the autopsy, several comparison factors were extracted, not all of them have been processed; nevertheless, we managed to locate saliva in the two breasts of the woman and was compared with the DNA of the accused, to whom a blood sample was taken when he was captured for his link in the murder.”

“The result of the tests are absolutely clear and scientifically supported, so for the OIJ the conclusion is full, total and absolute and there is no other possible result,” said Espinoza, adding that testimonial evidence places Diaz at the time and place of the murder.

“The OIJ is clear and conclusive that, according to our investigation, the subject who murdered this young woman in Tortuguero on August 4, is Díaz,” Espinoza emphasized.

QCOSTARICA - It may seem surreal, but this is...