The collection of the 2021 Marchamo starts on November 1 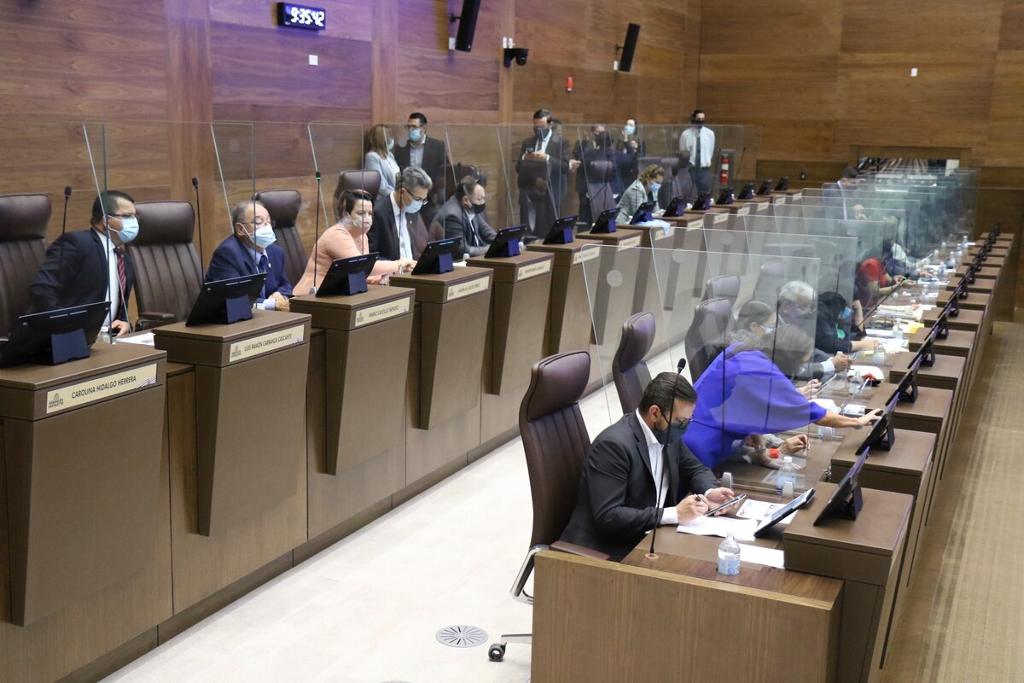 QCOSTARICA – Congress approved this Thursday afternoon, in second and final vote, the reduction in the 2021 Marchamo that will go into effect on November 1.

All 43 legislators present at the time of the vote, voted in favor of the bill, establishing a reduction of 50% on the property tax on all passenger vehicles with a fiscal (tax) value of less thatn ¢7 million colones in the 2021 Marchamo; 25% for values between ¢7 and ¢10 million, and 15% reduction for values of between ¢10 and ¢15 million.

Also, ll motorcycles with a fiscal value less than ¢1 million will be exempt from tje Value Added Tax (VAT).

Owners of all passenger vehicles valued over ¢15 million, boats and aircraft must pay 100% of the tax.

The property tax portion of the Marchamo represents 63% of the total annual payment. The obligatory insurance, which will also see a reduction of makes up about 24%, the rest for a bunch of other items. Overall, the majority of vehicle owners will have some relief this end of year.

The approved bill was sent immediately to Casa Presidencial for the signature of President Carlos Alavarado, to be published in La Gaceta, the official government newsletter, for Friday, for the bull to become law.

The collection of 2021 Marchamo starts on November 1 and must be paid by not later than December 31.

- Advertisement -
Paying the bills
Previous articleHow the Venezuelan Diaspora Is Leaving Its Mark
Next articleLa Niña is back and will bring storms, drought and bad weather

QCOSTARICA - Due to the high cost of fuels,...
Health