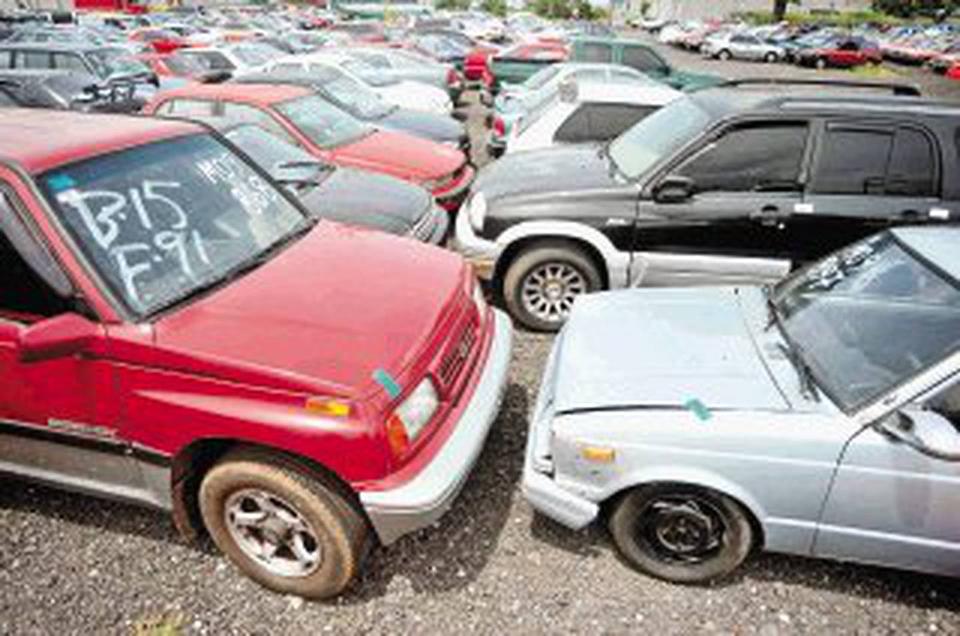 QCOSTARICA – Owners of some 800,000 vehicles with overdue Marchamos (circulation permit) will soon have their debt canceled, provided they pay the current year (2022) within three months of the law approved as legislators on Tuesday in second and final debate.

The Forgiveness in arrears contemplates the property tax on vehicles, stamps, compulsory insurance, and the fees of the Public Transport Council. The law also waives outstanding traffic fines.

Luis Ramón Carranza, legislators of the Partido Accion Cuidadana (PAC), proponent of the initiative, thanked the legislators of his faction and legislator Erwen Masís, of the Partido Unida Social Cristiana (PUSC), proponent of the original initiative that was part of the law reducing the cost of the 2022 Marchamo and vetoed by President Carlos Alvarado, for “shouldering” the initiative that will help the most vulnerable sectors of society.

“This bill allows the Costa Rican State to raise funds, but it also allows it to reactivate the economy… We are all going to see the benefit of the neediest in this country,” said Carranza.

For his part, legislator Masís reminded fellow legislators that for several weeks there was a fight to approve the initiative and urged the legislators to seek to lower the cost of the Marhcamo.

“We managed to approve this initiative that forgives Costa Ricans the debts for being behind on their Marchamos and that, in addition, will allow the State to receive fresh resources and improve its collection. This is great news for almost a million homeowners, who for one reason or another have been unable to meet their obligations,” he noted.

The bill now requires the signature of the President and publication in the official government newsletter, La Gaceta, to go into effect.