Costa Rica is one of the countries that invests the most in education as a percentage of production, but reports the worst academic results in basic knowledge, reading, science and mathematics 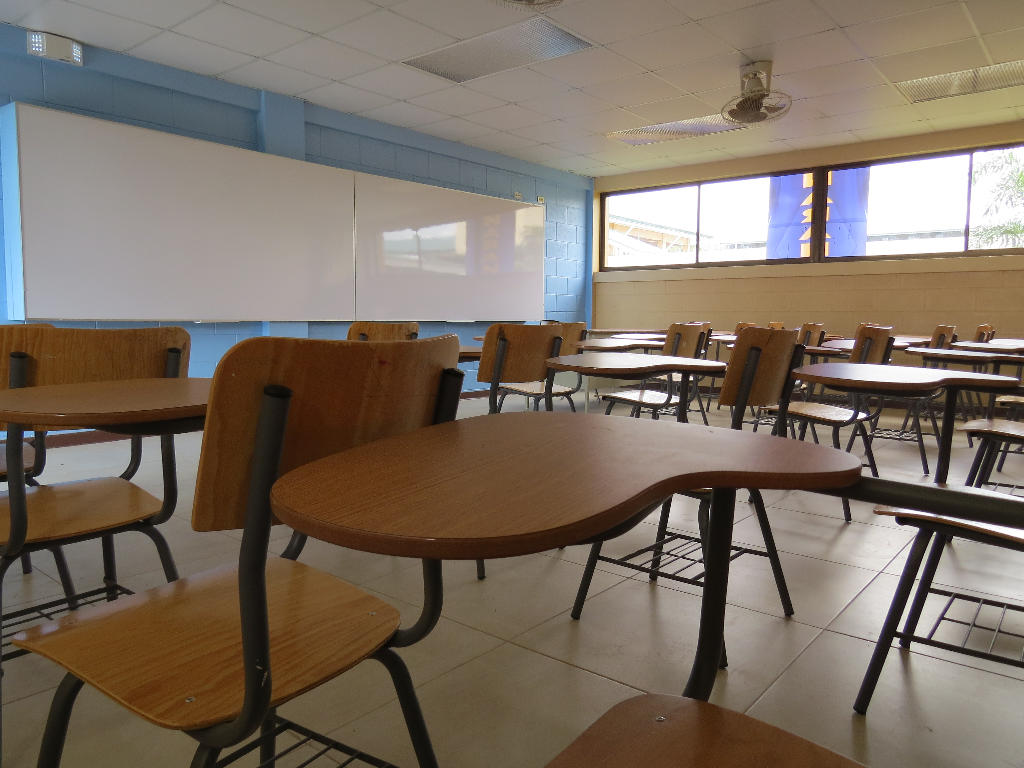 QCOSTARICA – For Costa Rica to maintain the competitive advantage of a largely educated population, “urgent surgery” is required in the education sector, according to several representatives of the productive sector.

A month before* students return to 100% face-to-face classes, businessmen warn of the accelerated deterioration of education during the two years of the pandemic.

Eight-year-olds who have not yet learned to read and write, college freshmen who are forced to take remedial classes to cope with new academic demands, and poorly trained educators are some of the urgent signs of the poor state of public education.

To this, it should be added that more than 500,000 students are displaced from the educational system because they do not have access to computers or the Internet at home, in addition to outdated educational programs and a clearly deficient infrastructure.

“We are concerned about the direction and lag experienced by public education since this only increases socioeconomic inequalities and also puts the country’s competitiveness, investment attraction, entrepreneurship, job creation and economic well-being at risk. the population”, said José Álvaro Jenkins, president of the Unión Costarricense de Cámaras y Asociaciones del Sector Empresarial Privado (UCCAEP) – Costa Rican Union of Chambers and Associations of the Private Business Sector.

Faced with this situation, the businessmen ask all the presidential candidates to commit to the dismissal of the Consejo Superior de Educación  (Superior Council of Education) and, more importantly, to promote the creation of a mixed commission – with public and private participation – to establish a road map that allows education to be rescued.

A video released a few months ago in which claims were made that trade liberalization resulted in an increase in poverty and inequality, is further evidence that an analysis of educational programs is also required.

“This type of misinformation must be prevented at all costs and the Social Studies curricular programs must be reinforced with data that allows students to make an analysis that replaces indoctrination with a true education,” said Alonso Elizondo, executive director of the Chambers of Commerce.

Costa Rica is one of the countries that invests the most in education as a percentage of production, but reports the worst academic results in basic knowledge, reading, science and mathematics, according to comparative studies by the Organization for Economic Cooperation and Development (OECD).

For this reason, it is that businessmen summon the candidates for the Presidency to put the issue at the top of the national debate since educational erosion is the factor that looms a crisis of greater proportions for the coming years.

“Even before the pandemic we observed some results worth analyzing, so the pandemic only accelerated the drop in the quality of education that the country is suffering today and that throws us a whole generation of young people who could have problems accessing education opportunities,” commented Maurizio Musmanni, executive director of the Chamber of the Food Industry.

Costa Rica spends more on public education than Chile, Uruguay, and Mexico (expenditure is expressed as a percentage of the value of annual national production; data from the last two years):

However, it obtains the worst results among the four countries (the score is the average of the marks obtained in the three areas of the contest – reading comprehension, Science and Mathematics – in the last four applications).

- Advertisement -
Paying the bills
Previous articleE-passports, a leap into the future of travel
Next articleDone deal, legislators pass bill forgiving past Marchamos

QCOSTARICA - In another episode of their recent friction,...
Health