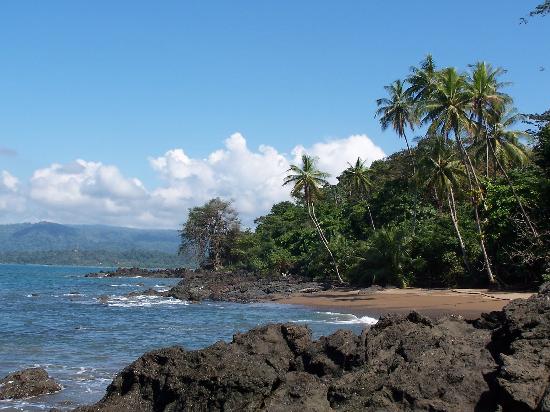 QCOSTARICA – An all-inclusive weekend at the beach and for free? … it sounds great, but not all that glitters is gold.

The director of the Comisión Nacional del Consumidor (National Consumer Commission), Cinthya Zapata, is making a call to be wary of this common practice especially at this time of year, the offer of free vacations that can end costing you money.

“It’s actually quite common to get calls telling you that you won a free vacation, even common to be told you have to attend a meeting to get your prize that can be for a local vacation or abroad, including cruises” said Zapata.

The consumer watchdog says to be very ware, because nobody is going to give you something so expensive without asking for anything in return.

Zapata added that scammers are betting that the person they are calling has a Visa or Mastercard.

The expert recommends validating the information, asking for specific time and space, to then call the hotel directly to confirm the offer, that in fact they are offering prizes of free vacations.

A typical modus operandi is notifying a person that their recent purchase at a retail store, restaurant or gasoline station for example, has earned them a prize. The caller then asks the “mark” to meet  him/her at a restaurant, for example, to be awarded the prize and where they will ask for the credit card to validate.

Francisco Llobet, president of the Chamber of Commerce, said that “no respectable company will request card numbers or meet at restaurants.”

“When you get a call you on the phone that you have won a prize, you have to use ‘malizia’ (malice) and to not to provide a credit card number (…),” said LLobet.

Some companies use the “vacation package prize” scam to trick people into phone sales, promising employment on the condition the prospective employees sells a certain number of packages prior to being hired.

A typical scam includes the placing of an ad in the job wanted section of the local newspaper or online job boards. The person answering the ad is called in for an interview an invited to a training session (non-paid), where they are explained the program and then asked to bring in (typically from personal contacts), an x number of contracts as condition of being hired.

The contracts are not commissionable – that is the sales person – still not an employee – does not qualify to earn a commission, rather is a test for sales ability. Of course, the person is never hired.

The scam is to call in x number of people for interview, with x number bringing in an x number of contracts, all without having to pay out a commission to anyone.