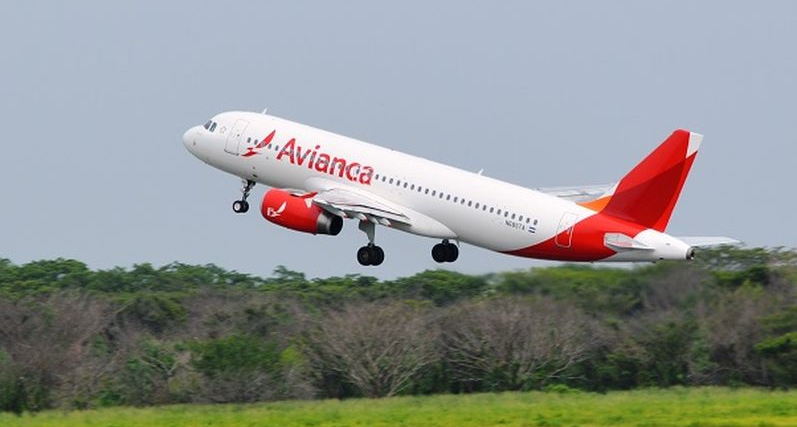 QCOSTARICA – The Colombian airline, Avianca, announced Monday the suspension of three flights and reactivation of another, from Costa Rica.

Vargas said “we do not like when airlines cancel flight routes”.

In the Monday announcement, Avianca said it was reactivating its San José – New York flight starting on February 16th.

Ever since the Colombian airline purchased control of regional carrier TACA airlines two years ago, the San José airport (the Juan Santamaria – SJO) began losing flights as th airline began a realignment of its routes.

In the last year, Avianca in Costa Rica has suspended 24 routes.

QCOSTARICA - Do you need a certificate of the COVID-19 vaccines applied in Costa Rica?  People who require a certificate that certifies the receipt...
Redaqted

Q TRAVEL - Europe opened the doors to tourism. While worldwide vaccination against covid-19 advances above the levels of each country, the restrictions are...
Expat Focus

QCOSTARICA - For years, Tilarán has seen the transit of tourists heading towards Lake Arenal, the homonymous volcano and La Fortuna or towards Monteverde. At...
El Salvador