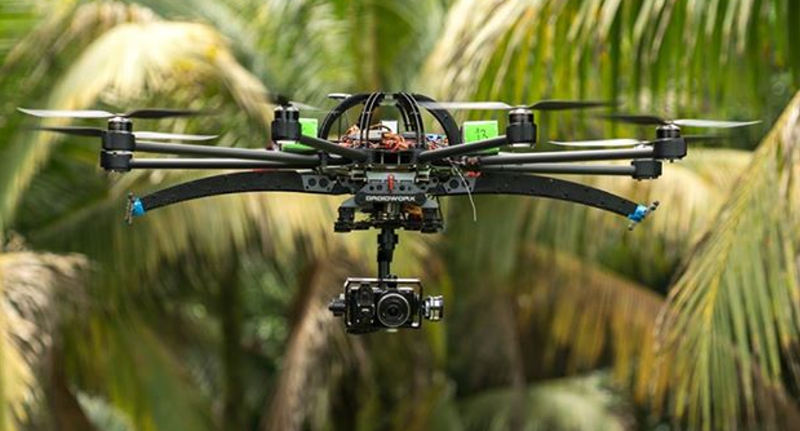 COSTA RICA NEWS – Be it for sport or surveillance, one thing is clear, drones are flying uncontrollably through the skies of Costa Rica.

According to José Duran, Costa Rica’s representative of the Agencia Centroamericana para la Seguridad Aeronáutica (ACSA) – Central American Agency for Aviation Safety –  there is an urgent need for the control unmanned aerial vehicles (UAV), commonly known as a drones.

The types of drones that are flying all over, like during the celebrations of the World Cup in June, zigzagging over crowds are more common than not. These small unpiloted aircrafts can reach heights of 1.000 metres (1 kilometre) and speeds of up to 120 km/h, as in the case of scale models and 300 metres for for the multiple propeller models.

“What we want in the regulations is to limit the use, the drones no to fly within 30 metres from a group of people, and the altitude not to cause an accident with another aircraft,” said Duran.

ACSA also advocates establishing controls on operators to ensure that the devices are certified and promotes the creation of restrictions to prevent violations of the privacy of individuals.

Last May, for example, a drone was found in the gardens of the main buidling of the Judiciary offices in San José. The Organismo de Investigación Judicial (OIJ) is investigating if the drone fell by accident or was there taking pictures (spying).

The lack of controls also worries the Dirección de Aviación Civil (Civil Aviation), which cannot say now many of the devices are flying around the country.

“We are in the process of creating regulation, they are not allowed (…). We have even had problems with the drones interfering with air traffic,” said Alvaro Vargas, chief of Civil Aviation.

The drones have legitimate uses. Besides shooting videos, they can be used for things as mapping and imaging for three dimensional topography and geological analysis.

NASA researchers have flown an unmanned aerial vehicle (UAV) equipped with cameras and sensors into the sulfuric plume and over the summit crater of Turrialba Volcano, near San Jose, Costa Rica, according to the space agency. Costa Rica’s volcanoes provide “suburb natural laboratories” for testing and developing volcanological UAV systems, NASA said.

Around the world, drones used for military purposes and police surveillance, has generated strong criticism.

Mattie Nelson, manager of the Aitec Group which employs this technology, considers it urgent to regulate the activity in Costa Rica.  “There should be a record of the equipment in the country, legal regulations for operation and certification of operators,” said Mattie. “Operators whould be required to comply with all regulations such as not flying into reserved air space,” added Mattie.

The idea of a pilotless aircraft is not a new concept. The concept of drones dates back to the mid-1800s. What is making them popular today is their affordability. A used drone can be purchased for about ¢320.000 colones, according to the RCCostarica.com forum, a website dedicated to the radion control community in the country. 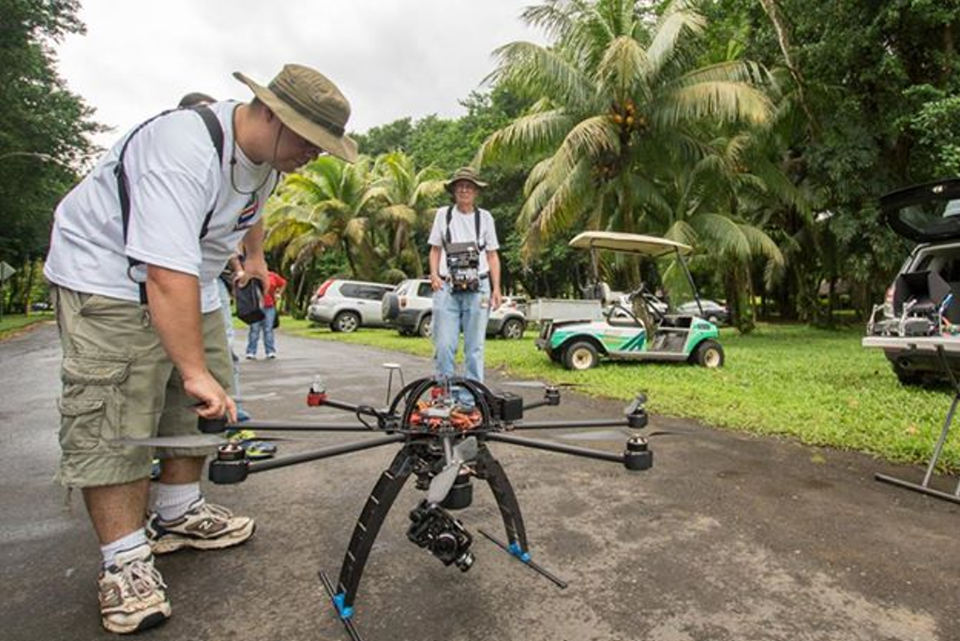 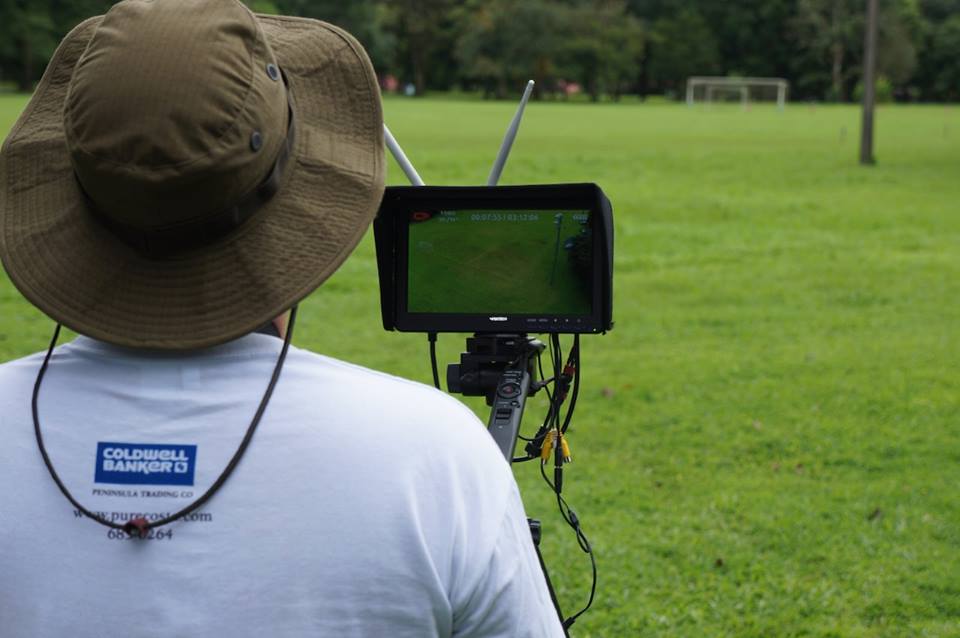 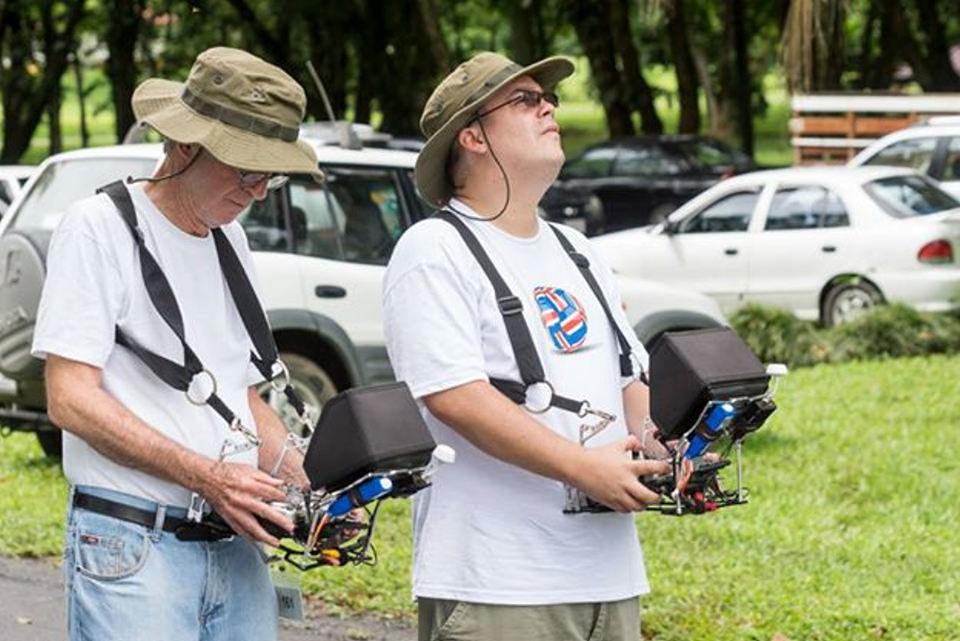 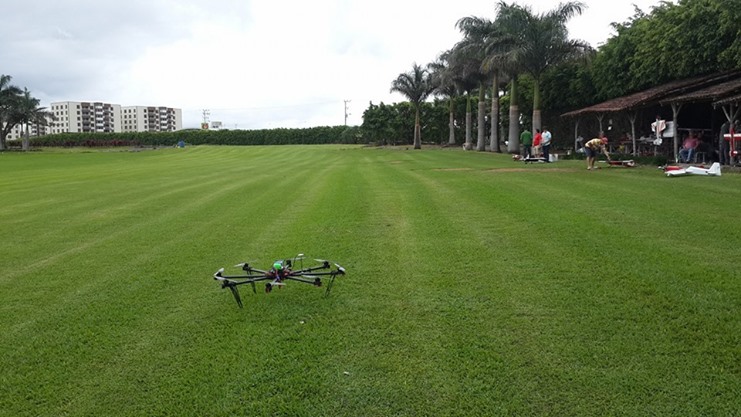 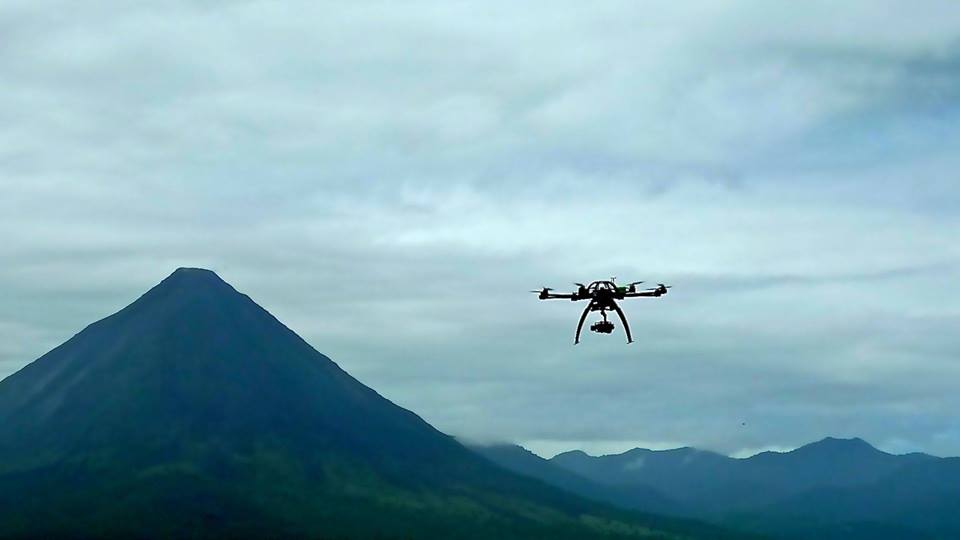 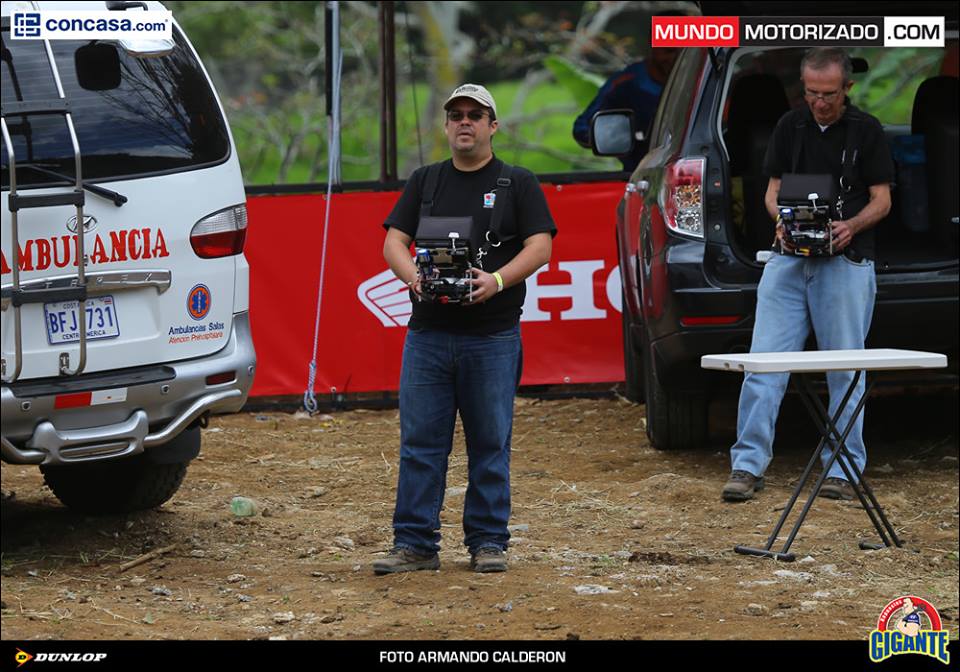 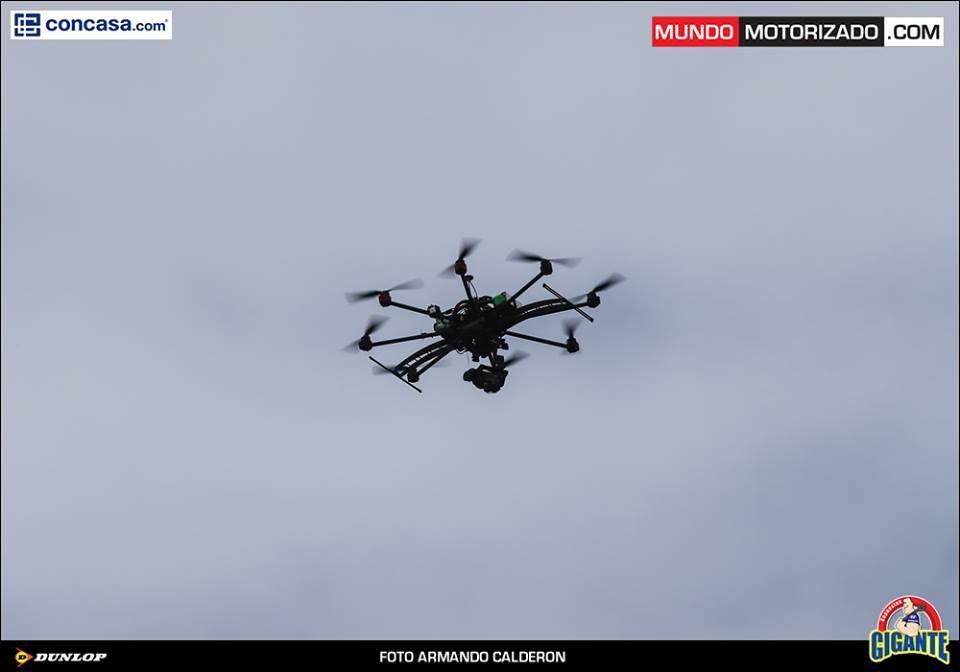 - Advertisement -
Paying the bills
Previous articleSuper Gasoline Price Drop of ¢36 and ¢30 For Regular Approved
Next articleTHOR in Ticolandia!

QCOSTARICA - Can tourists be vaccinated in Costa Rica,...
Economic Recovery