Dry Season Around The Corner 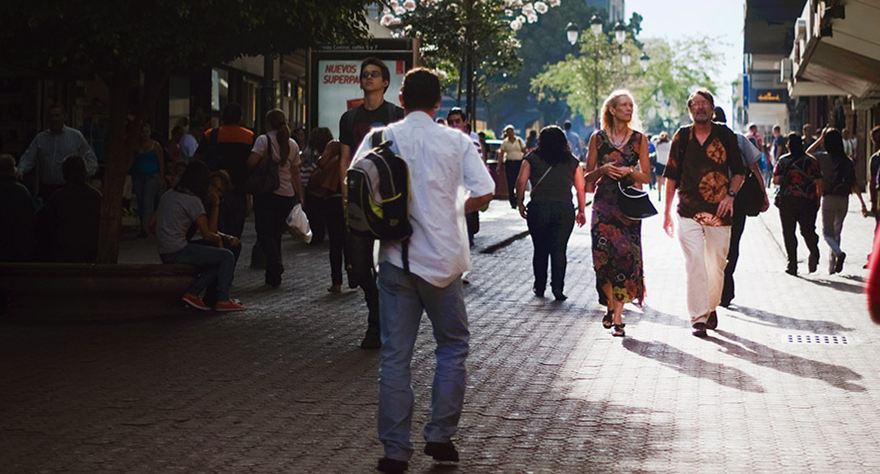 COSTA RICA NEWS — The transition to the dry season beings in a couple of weeks, according to the forecast by the Instituto Meteorológico Nacional (IMN) – national weather service.

Meteorologist Eladio Solano explained that the change will first occur in GuanAcaste by the end of October, then in the Central Valley in the first week in November.

Compared to previous years, the dry season will start one week earlier, this due to the effect of El Niño.