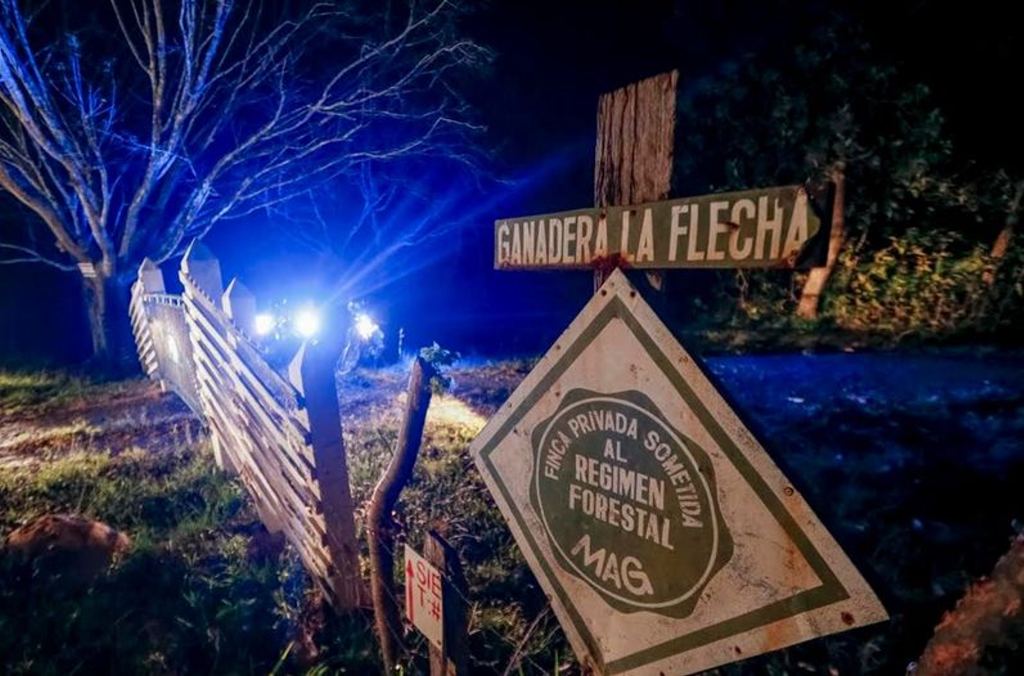 QCOSTARICA – Puntarenas. A Dutch couple and their foreman were found dead Monday afternoon in their house, a private estate in the district of Acapulco in Sardinal de Puntarenas.

A labourer back from holidays in Nicaragua discovered the bodies of Johan Snelderth and Zita Taver, and the Nicaraguan man who worked for them, Rivar Avenec Montalbán.

The Organismo de Investigacion Judicial (OIJ) investigating the case said the bodies were in an advanced state of decomposition and believed to be dead for approximately one week tied up. Investigators would not speculate on the cause of death, waiting on the results of the autopsies. 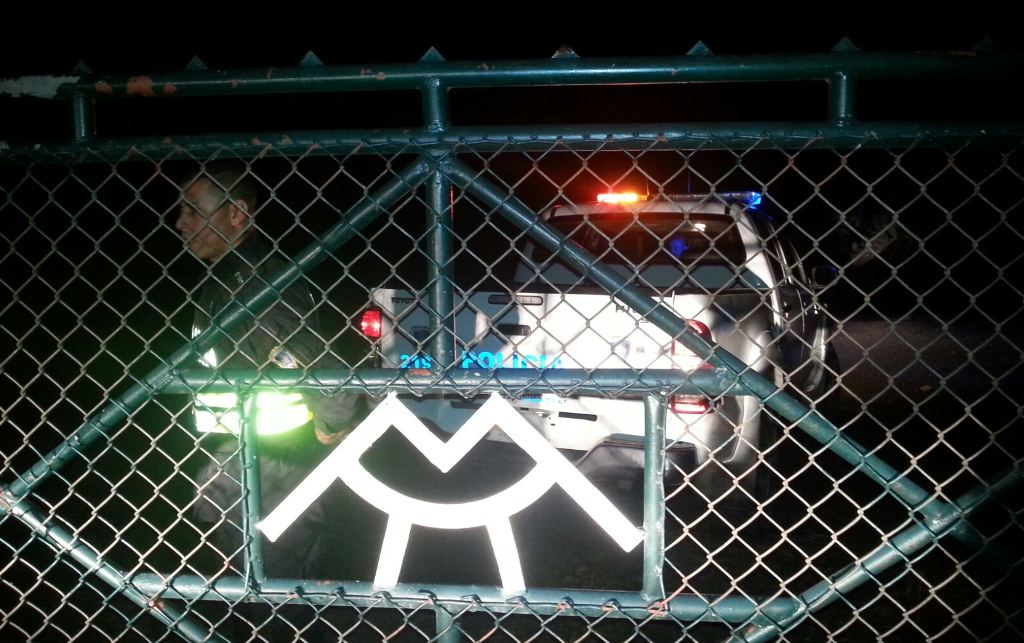 According to the website, Ganadera La Flecha is a cooperative estate of approximately 400 hectares, with the vast majority of the finca (farm) planted with several types of trees including Teak, Melina and Pochote, planted between 1989 and 1998 by the previous owners. The finca has 340 members, people living mainly in the Netherlands and Belgium, purchasing a share in view of the value of the land and the teak trees.

Dutch police are expected to arrive in Costa Rica today (Tuesday), to help the OIJ with the investigation.

OIJ director, Walter Espinoza, said the couple had been living in Costa Rica for the last eight years, adding that this case is particularly complicated because the triple murder was committed in a very large property and there were no witnesses.

Authorities do not yet know the motive forthe killings.

QCOSTARICA - The contagion rate of covid-19 in Costa...
Coronavirus