COSTA RICA NEWS – A raging fire consumed several hours in the early hours of this morning (Wednesday), in the area known as Bajos del Virilla, in Heredia.

The fire broke out shortly before 5:30am in one of the homes in the small community.

Strong winds, difficult access to the neighbourhood and lack of fire hydrants made the work of firemen difficult to control the fire, that raged out of control for almost two hours.

The fire occurred in the community located on the main road connecting La Uruca and Heredia, north of the Virilla bridge, 200 metres south of the Gigante auto parts store. 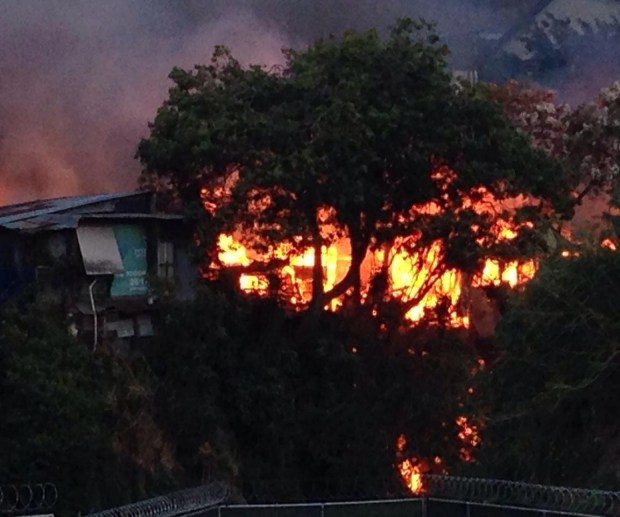 The number of fire trucks and other emergency vehicles completely blocked traffic on this main artery, used by morning commuters to get to work in San José.  Authorities made an early morning plea for commuters to use alternate roads, to avoid the area and adding to the congestion.

Fortunately, there were no serious injuries or fatalities. The Red Cross reports treating several people for respiratory problems and nervous breakdowns; three people were taken to hospital to be treated for smoke inhalation. 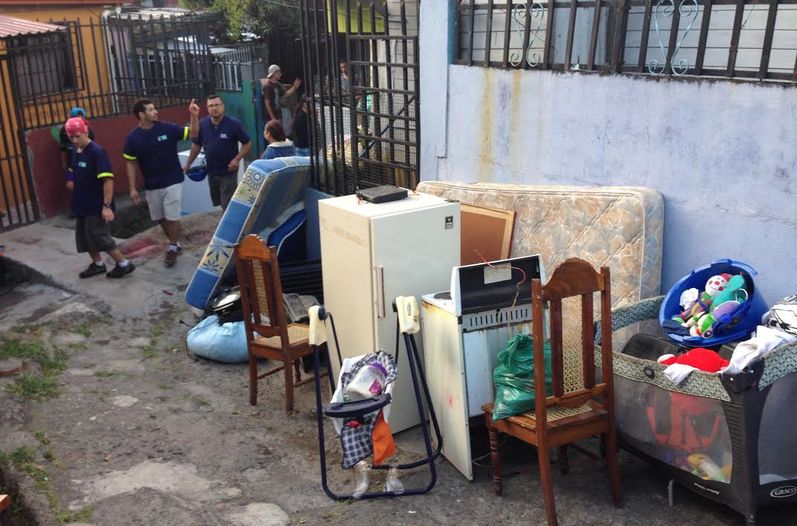 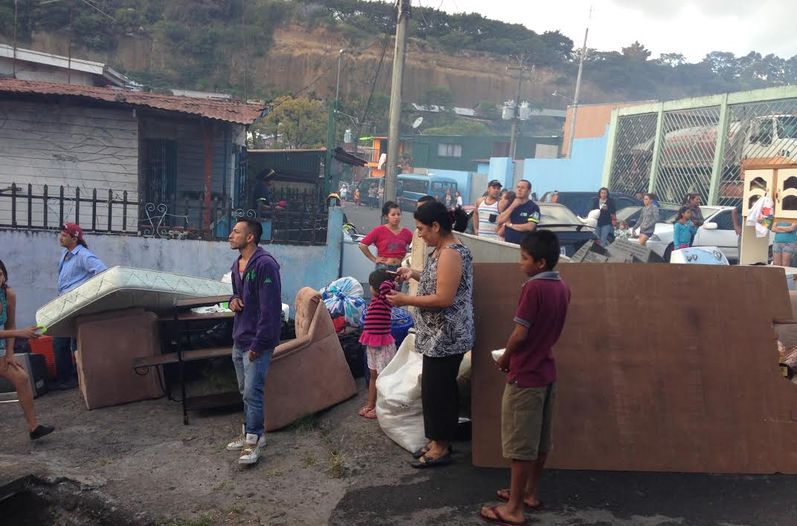 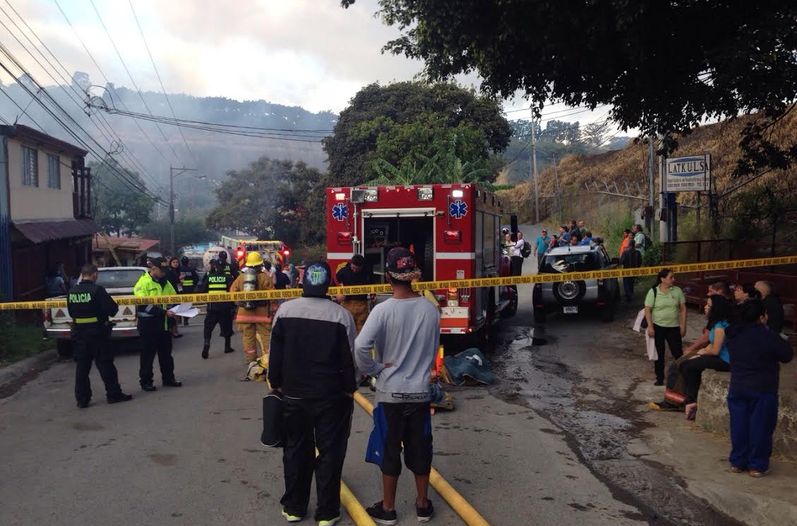