LATIN AMERICA NEWS — Around 28.5 million Latin American and Caribbean people live out of their countries of origin, 70 percent of them in the United States, the ECLAC reported today.

In a document published today in this capital, the Economic Commission for Latin America and the Caribbean (ECLAC) also said that the immigrant population in the area reached around 7.6 million people. 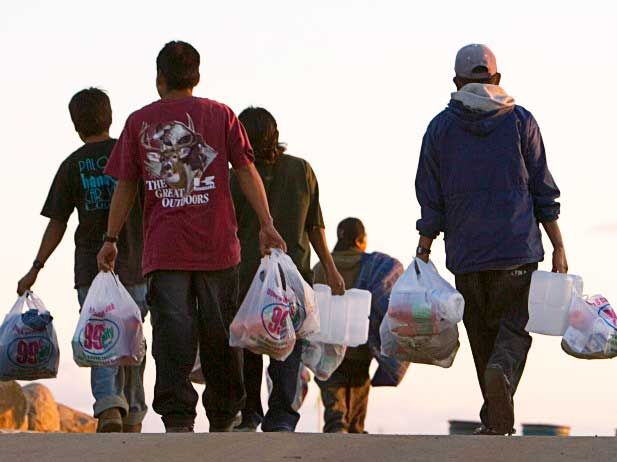 The text called “Tendencies and Patterns of Latin American and Caribbean Emigration in 2010 and Challenges for a Regional Agenda,” revealed conclusions of a study carried out from the year 2000 to 2010.

The text also said there was a decrease of emigration in destinations out of the area and an increase in the intra-regional immigrant influx in the aforementioned period.

The United States is the main destination, with 20.8 million immigrants, especially including the almost 12 million Mexicans that live out of their country.

EXPAT FOCUS (MND) Of course it was no surprise that readers of Mexico News Daily voted Mexico as the No. 1 expat destination in...
HQ