Problems in the Timber Industry: Chilean Wood is Rooted in the Country 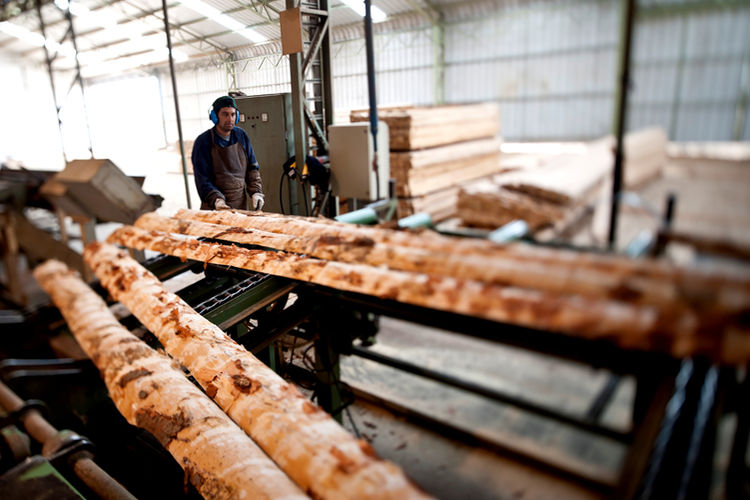 COSTA RICA BUSINESS — Entrepreneurs in the timber industry are complaining that excessive regulation and high production costs are preventing them from exploiting the productive capacity of the sector.

Today, three quarters of total wood consumption is grown in the country and the rest is supplied by imports, however, “… Regulations mean that only a small percentage of the productive capacity of Costa Rica is used. ”

Mauricio Guardia, owner of the national company Maderas de Centroamérica told Elfinanciero.com that “… It is more profitable to import Chilean wood than to get it on national soil. The domestic industry is not standardized, at the moment they are working on legislation to achieve these standards. ”

‘… In response to this, the Director of the National Forestry Office (ONF), Alfonso Barrantes, believes it is essential to facilitate sustainable management of primary and secondary forests outside of the natural heritage of the state. Additionally, there should be promotion of the cultivation of timber plantations and agroforestry systems and the consumption of wood encouraged. ”

Materials imported from the South American nation are used to make flooring and furniture, among other things.

Fernando Rosselot, national director of the Chilean Forest Institute (Infor), explained that Costa Rica is a potential Chilean wood buyer is reporting figures purchases of nearly US$50 million annually, an amount that could increase to US$150 million in the next five years.