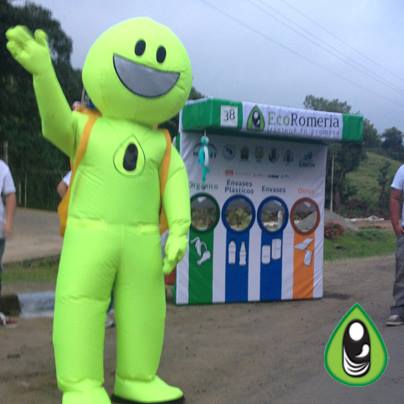 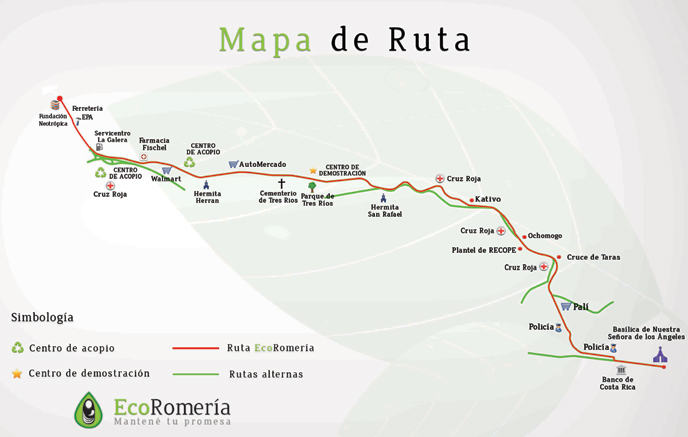 The annual pilgrimage to Cartago or “Romeria” that takes place on August 2 will continue to be green for the third consecutive year.

This year the “Eco Romeria” will be expanded to some 20 kilometres of the route that leads to the Basilica de Los Angeles in the “viejo metropoli” (old metropolis) that is Cartago.

“Costa Ricans are conforming. If they have a place to discard their waste they will do it”, according to Zaghlul who added that this year the effort has the support from more sponsors and that the initiative is becoming a tradition.

The goal this year is to collect more than 90% of the solid waste. Last year 87% of solid wast was collected, according to Zaghlul.

More than 2.000 volunteers will be taking part in the environmental challenge.

- Advertisement -
Paying the bills
Previous articleQTips: How To File A Recurso Amparo
Next articleUniversities Are A Steal in Costa Rica!

Every time a new company is going through raising...
Health