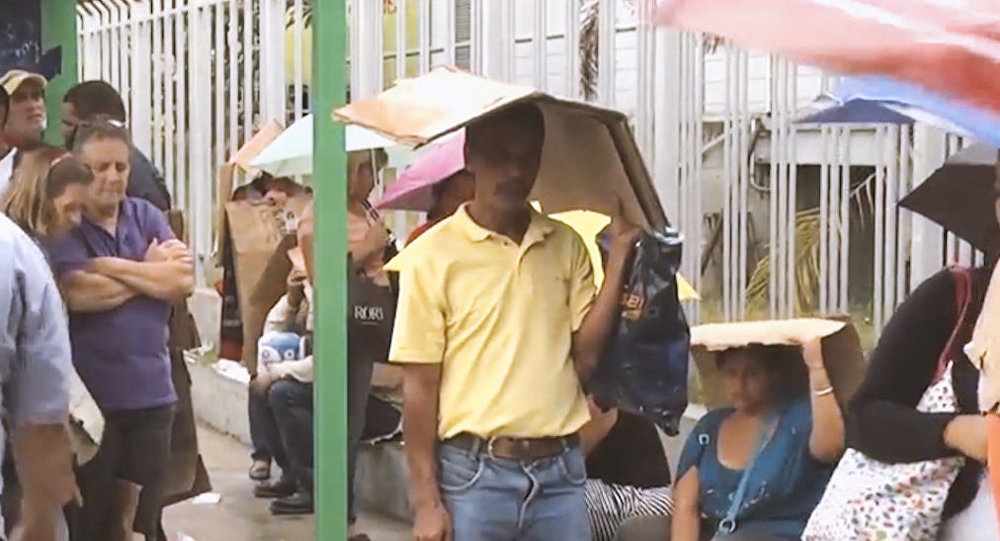 The government of Ecuador on Wednesday introduced a state of emergency in three provinces of the country due to the influx of refugees from Venezuela, the Ecuadorian Foreign Ministry said.

The state of emergency is in place in Carchi, Pichincha and El Oro provinces, the ministry specified, adding that the measure would last at least until September.

“We reacted in a timely manner. The state of emergency is introduced for the first time to give an effective and substantial response in favor of the people who come to Ecuador,” Deputy Foreign Minister Santiago Chavez was quoted as saying by the ministry.

Venezuela has been struggling with the economic fallout due to a global slump in oil prices and ongoing US sanctions. The May presidential vote resulted in the re-election of President Nicolas Maduro, however, the tensions escalated after a drone attack on the President earlier in August.

According to the European Parliament, over 2 million people have left Venezuela since 2014.

- Advertisement -
Paying the bills
Previous articleProtests in Argentina Over Rejected Abortion Bill Led to 8 Detentions – Reports
Next articleVenezuela to Ask Colombia, US for Assistance in Probe Into Maduro Murder Attempt

QCOSTARICA - For today, Saturday, September 11, there are...
Front Page