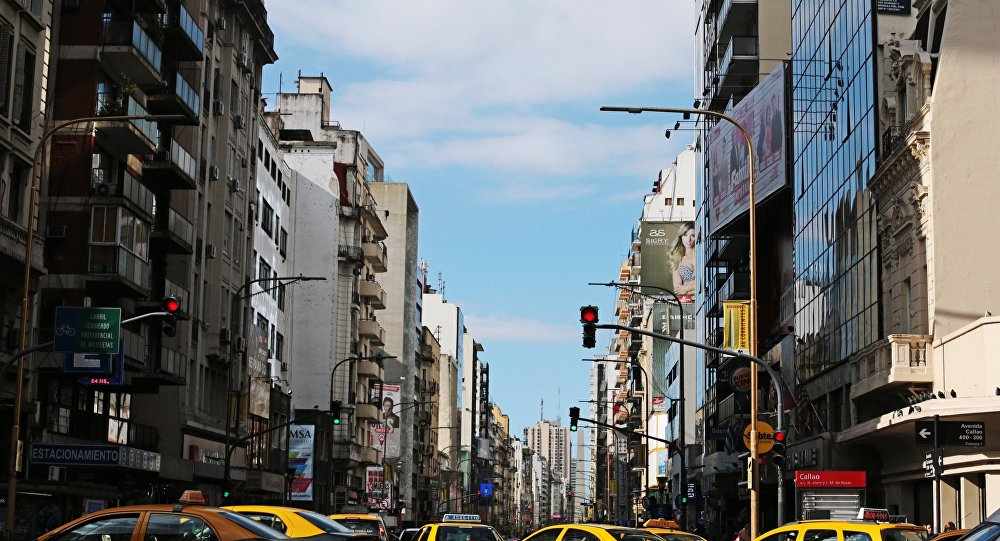 Eight people were detained on Thursday during the protests in Buenos Aires that erupted after the Argentinian upper house declined a bill that would have legalized abortions during the first 14 weeks of pregnancy, the Nacion newspaper reported, citing sources in the security forces.

The protests in Buenos Aires erupted several minutes after the session of the upper chamber wrapped up, according to the Nacion. Before the unrest erupted, the police started to use tear gas, while the protesters responded by throwing bottles and stones. Among the detainees, there are seven women and one man.

Earlier in the day, the Argentine Senate rejected the bill despite it being approved by the lower house. Currently, women in Argentina can undergo abortions only in cases of rape or if their life or health is in danger. The Amnesty International slammed the upper house’s decision for the failure to support the human rights of women.

Commenting on the issue later in the day, Argentine President Mauricio Macri stated that the country would continue discussing the issue of granting women the right to abortion despite the country’s upper house’s decision to reject the bill that would have legalized abortions during the first 14 weeks of pregnancy.

“This is a discussion that is getting started and it will continue. The problem exists and we have to continue our work so that these young women have a right to choose and plan their lives,” Macri told journalists as aired by local broadcasters.

The president also pointed out the need to continue providing sex education for the youth and help schools hand out contraceptives.

At the same time, local Nacion newspaper reported, citing Chief of Cabinet of Ministers Marcos Pena, that the Argentine government was not planning to hold a referendum on the legalization of abortions.

In Latin America, abortions are only fully legal in Uruguay, Cuba, Guyana and in Puerto Rico. In Mexico, the voluntary termination of pregnancy is possible only in the country’s capital city. Most Latin American countries allow abortions only for a medical reason, but they are completely banned in Chile, Suriname, El Salvador, Haiti, Honduras, Nicaragua and the Dominican Republic.