Editorial: Solís Missed Opportunity To Be The Bigger Man With Ortega 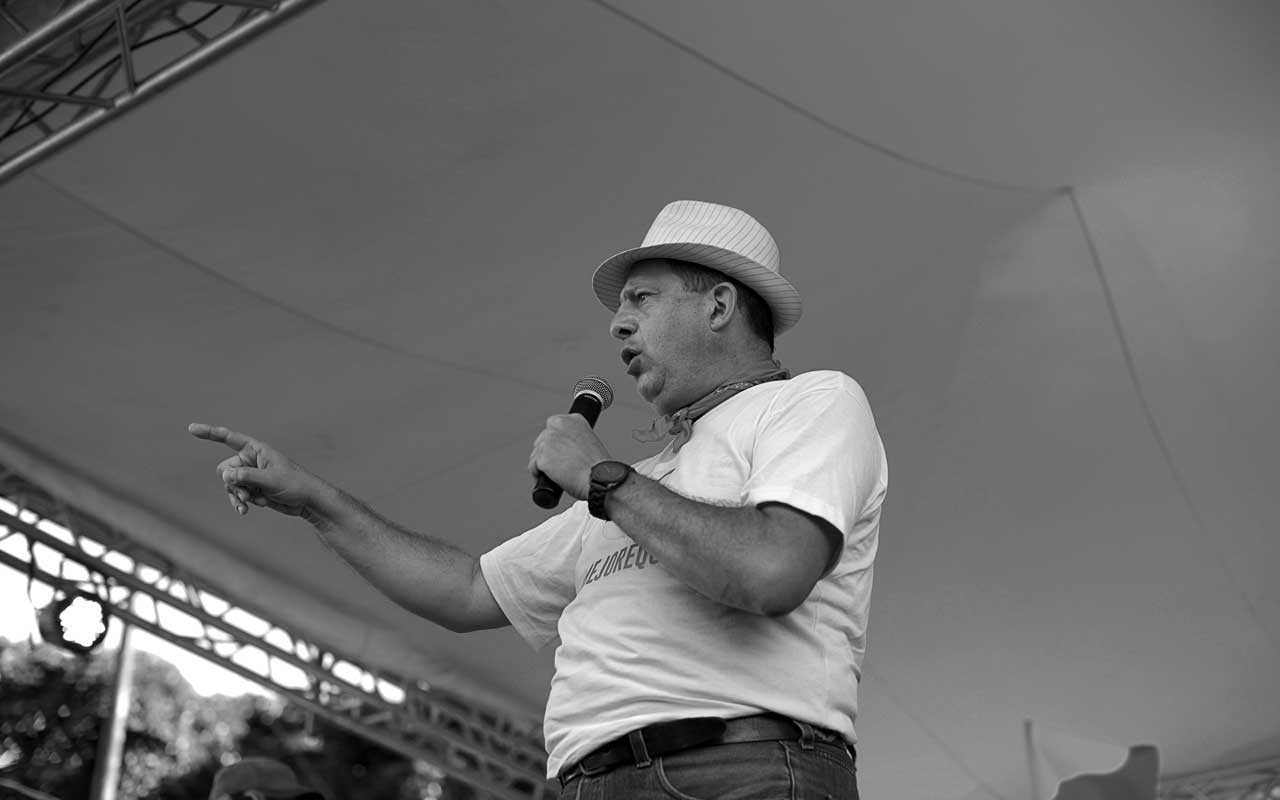 Although like many I wait in anticipation of the new government we are about to get. And so far, president-elect Luis Guillermo Solís had been making all the right moves following the February 2 near win of the presidential elections, though the win was official until after the run-off election on April 6.

You could say he has been presidentially. Until last week that is, when he snubbed Nicarauga’s president Daniel Ortega, on his quick tour of Cental America and the Dominican Republic, by not visiting the Sandinista leader.

I am not a great fan of Ortega’s politics. Since, I don’t know the man personally, the closest I ever got to him was the Laura Chinchilla crowning of May 8, 2010, so I can only speak of his politics.

Nor do I know Luis Guillermo.

So, from the sidelines I sit and judge.

This one goes to Ortega hands down. Although not official, but by way of the Sandinista political machine, work got out that Ortega will probably not attend the inauguration of Costa Rica’s new president. Why? Solís did not include Ortega in his presidential visit, is the reason from Managua.

On the other side I can Solís’ point.

Ortega has been a thorn in the side of the Chinchilla administration for the last four years. Costa Rica has had to resort to spending money, time and resources on legal action (and the rise of the chorizo known as La Trocha, the trail road, but a story for another time) with the International Court at The Hague over the Isla Calero and dredging actions by Nicaragua of the San Juan river.

Then there are the repeated threats by Ortega and “his Comandante” (Edén Pastora) to take, fight for Guanacaste, a province that according to Ortega belongs to Nicaragua and stolen by the Ticos.

I see a wasted opportunity here.

Solís had in his hands the power to be the bigger man and make a stop in Nicaragua, even if for only a few minutes and maybe not even meet personally with Daniel, perhaps with his (closest adviser, minister of something really important and the badly dressed and accessorized) wife Rosario Murillo.

I believe it would have been a grand gesture on the part of the president-elect who was voted in to bring “change” to Costa Rica.

Ortega can now hang this over the head of Solí and his administration for the next four years. And you can bet the back 40 he will.

Ortega could even score a second point by actually showing up a that inauguration ceremony. He did, after all, show in Costa Rica last May for the visit to Costa Rica of U.S. President Barack Obama. Yes, Ortega did arrive late, he didn’t really take part in any of the talks and left as soon as the tables were cleared, but he did show!

I fear that, in the game of politics, Ortega has Solís beat. The “Profe” (a nickmane give to Solís by his university students) is not as astute as Mr. Ortega, who convinced the Nicaraguan people he had changed in the 20 years of is last presidency, to then change the constiution and become a permanent president.

If you doubt the of astuteness of Mr. Ortega’s politicking: Costa Rica got a stadium out of the Chinese, Ortega is getting a canal.

Mr. Solís, you can still fix this. You can blame it on Doña Laura and her administration for bad intel, for whatever and personally invite Daniel to the party at the National Stadium.

- Advertisement -
Paying the bills
Previous articleThe U.S. Used Costa Rica. So What?
Next articleCompletion of Cañas – Liberia Extended One Year

QCOSTARICA - Modifying the hours of the sanitary vehicle...