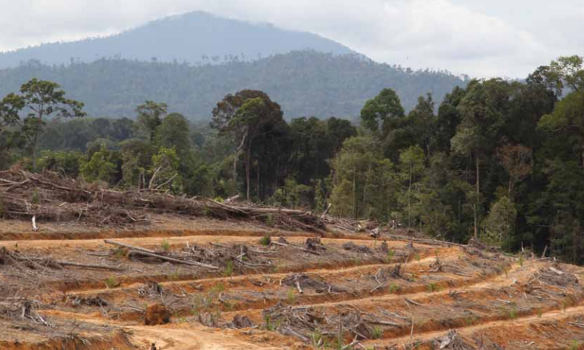 TODAY PANAMA – The National Assembly approved on its third reading the creation of the Ministry of Environment, which will be responsible for the environmental monitoring of development projects running in the country.

From a statement issued by the National Assembly of Panama:

After several days of discussion and amendments of the articles, the full National Assembly approved on its third reading House Bill No. 25, which creates the Ministry of Environment and amends Act 41 of 1998, General Environment and Law 44 of 2006, which created the Aquatic Resources Authority of Panama and adopts other provisions.

The administrator of the National Environmental Authority (ANAM), Mirei Endara said that this law will contribute to the mainstreaming of environmental policies.