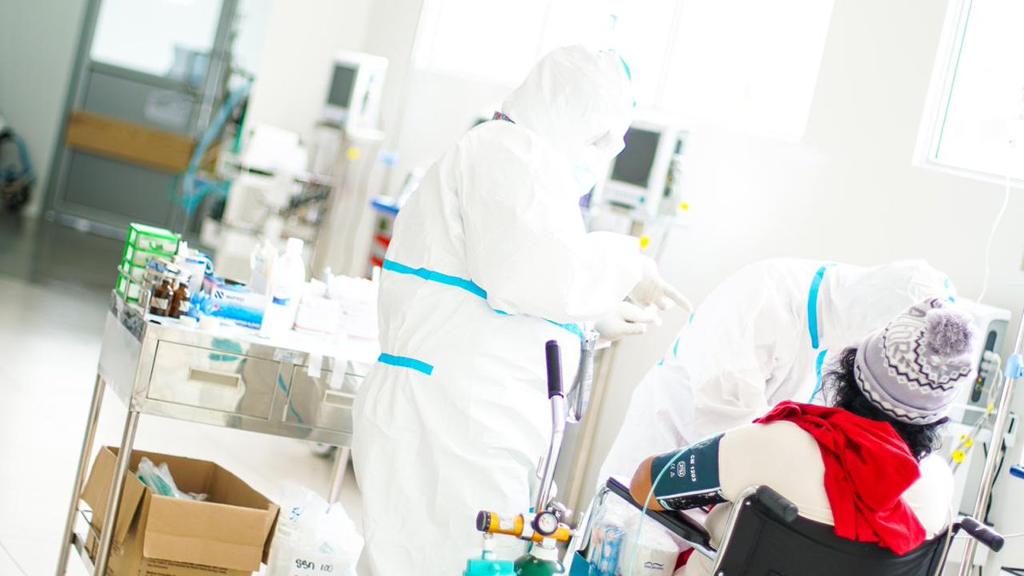 QCOSTARICA – At a time when the hospital system in Costa Rica is about to collapse due to the increase in hospitalizations from Covid-19, the president of El Salvador, Nayib Bukele, offered up about 100 intensive care (IUC) beds.

“Our brothers in Costa Rica now only have 8 beds for patients in intensive care. There are 700 available here. The least we can do is offer to 100 Costa Rican patients our ICUs. Let’s just coordinate the transfer,” said Bukele.

Previously, Bukele had questioned the contagion numbers issued by Costa Rica’s Ministry of Health of our country.

According to a CID Gallup poll last month, Bukele stands out as the most successful political figure in terms of handling the health emergency of Covid-19, receiving the approval of 90% of Salvadorans, who indicated that he handled the emergency “very well” or “well”.

Meanwhile, Carlos Alvarado, I’m seventh place in a ranking of ten leaders, received the support of 48% of Costa Ricans, while 26% indicate that he has done “very badly” or “badly”.

The Bukele announcement followed a report on Telenoticias (Costa Rica’s channel 7 television news) where the medical manager of the Costa Rican Social Security Fund (CCSS), Mario Ruiz, expressed “we are in a critical situation between general patients and covid-19”.

In the report of Tuesday, December 8, the doctor explained that three hospitals have already exceeded their maximum capacity: the Heredia Hospital is at 125%, Pérez Zeledón Hospital at 140%, and Liberia is at 100%.

“There are more and more beds being used up, to date there are only eight beds for critical patients, the most complex intensive care beds,” Ruiz said.

Costa Rica has 359 intensive care beds, of which 226 (Wednesday) are occupied by patients with Covid-19, divided into 252 for patients in severe condition and 107 for people in critical condition, with only 8 of these beds available on Tuesday.

He also expressed his great concern about the Christmas and New Year holidays due to the increase in cases and the saturation of health services. 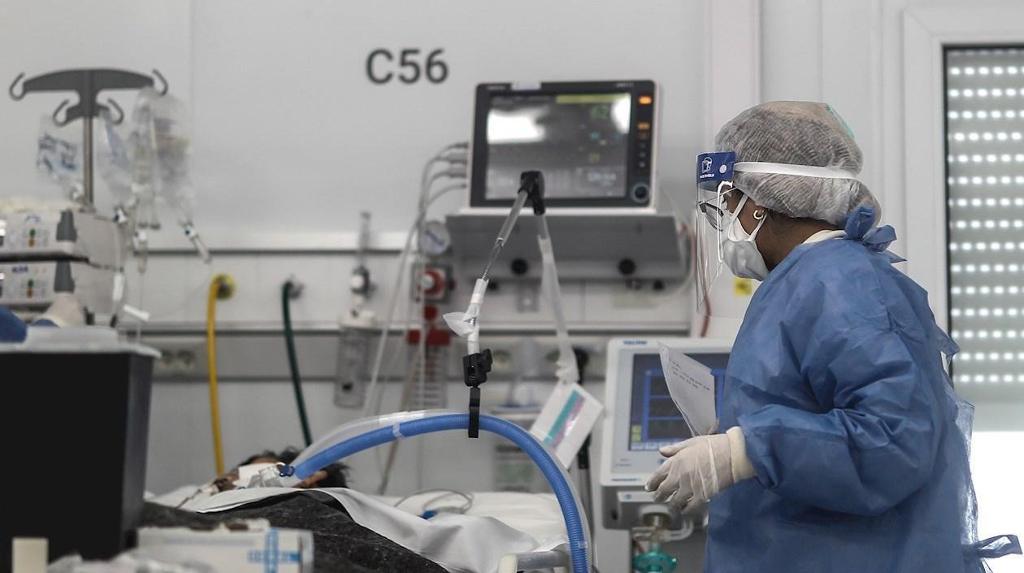 Covid-19 associated deaths has become the first cause of death in Costa Rica in 2020, as reported by the Ministry of Health.

After several months of gradual closings and openings, Costa Rica currently maintains practically all economic activities enabled, with health authorities insisting on the need for the population to apply preventive measures – wearing a mask, social distancing, not breaking social bubbles – especially in December, a time when people usually get togheter on festive dates.