(QCOSTARICA) Banks in Costa Rica are making more digital tools available to its customers to facilitate transactions and to avoid the lines at branches.

Currently there some 2.5 million credit cards in circulation in Costa Rica.

Although EMV cards (also called chip cards or IC cards) have been around for some time in places like North America, in Costa Rica their use continues advancing.

As of January 1 of this year, issuers were forced by the Central Bank (Banco Central de Costa Rica – BCCR) to incorporate chip and contactless technology in their plastic (cards). Thus, since the beginning of the year, all plastic issued in the country must add the chip technology to the traditional magnetic stripe system. 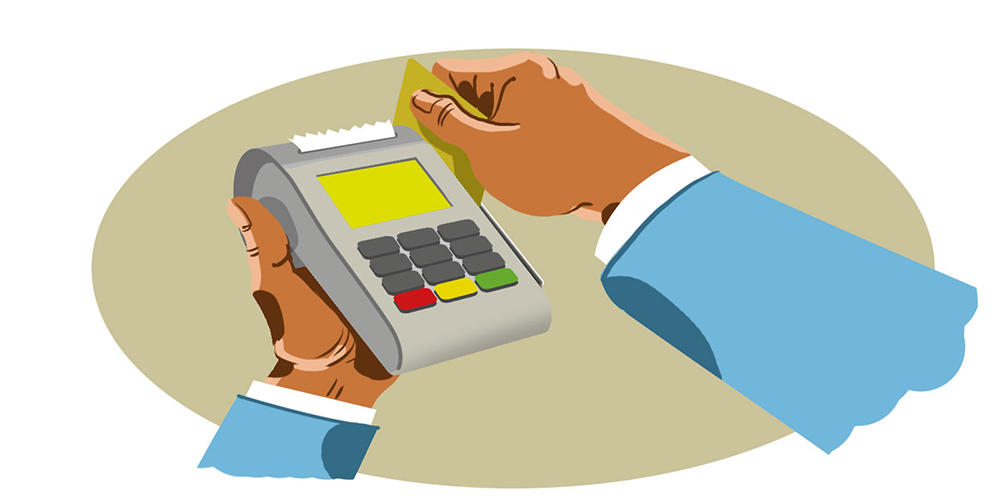 According to the Association of Costa Rican Bankers (Asociación Bancaria Costarricenses – ABC), 95% of issuers had already begun implementing the change prior to January 1.

The leader in the use of this technology is the Banca Kristal, the  for women only bank created by the Banco de Costa Rica (BCR), with 100% of its products with chip and contactless technology. This is because the bank is new, opening its doors to the public last November.

Following is the state bank,  Banco Popular that says it has migrated some 90% of plastic to chip and contactless. The Banco de Costa Rica (BCR) claims 84%. The Banco Nacional (BN) is lagging behind with 56% of its credit cards and 13% of debit of its 280,000 cards issued.

On the private side of banking, the leader is BAC Credomatic with 80% of its plastic with the EMV. Omar Jimenez, manager of cards says the bank will be 100% by 2017.

Scotiabank, the largest private bank in the country, says it is at 60% with the new technology. Of the other private banks, Davidienda, with 20% of its plastic with EMV, is the only one to share its numbers publicly.

In addition to the implementing the technology in the cards, ATMs and point of sale card readers must also be modified to accept the use of the chip and contactless.

If you are visiting Costa Rica, in the majority of cases, at large retailers and hotels for example, their readers are EMV enabled. As to contactlesss, that is tap to scan, I have yet to encounter a reader with the techonlogy.

(QCOSTARICA) Toll operators on Ruta 27 and on other roads such...
Read more