Costa Rica Has Its First “For Women Only” Bank 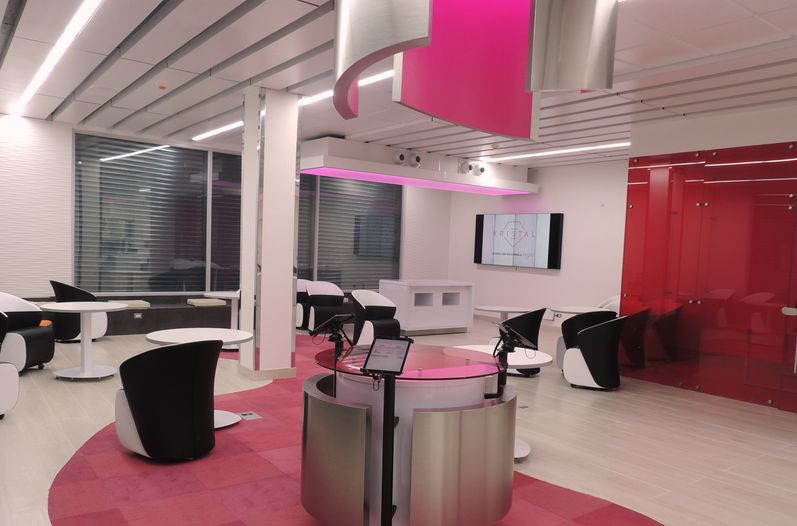 The banking unit will include five branches, decorated in white and pale pink, which will be staffed by women and offer services exclusively to women.

The chairman of the board of the BCR, Paola Mora Tumminelli, explained the Kristal is “the first bank branches, led by women, with a unique and innovative design to provide a banking experience exclusive for women, and that Kristal will be at the forefront of the national and international financial sector demonstrating that investing in women is not only a matter of rhetoric but a fact.”

The bank says it has invested between US$8 and US$10 million dollars so far to open the five branches and expects to recover the investment within 24 to 36 months. 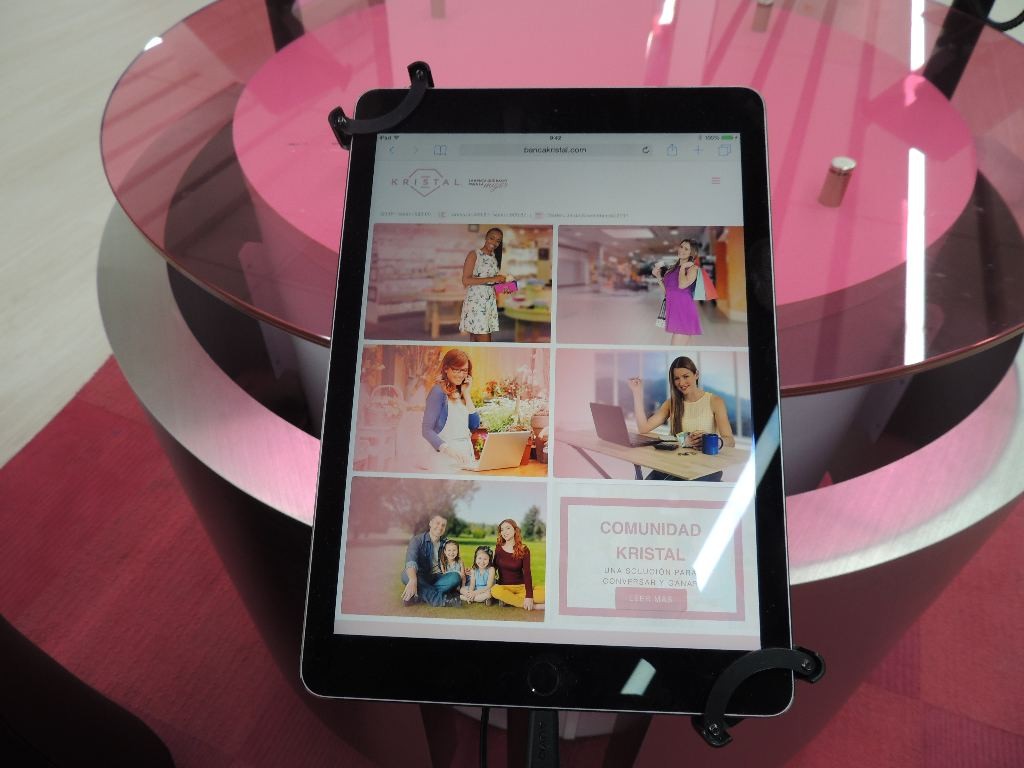 A press release by the BCR says the new concept points to the future of banking: no lines, no cashiers, no traditional services platforms. Each branch will include touch screen for self-serve and multifunctional next-generation ATMs.

The note says that “women may take their children without any problems because each branch will have play and lactation areas”.

The first Kristal branches are located in the San Jose BCR’s central branch (on Avenida Segunda); in Plaza del Sol, Curridabat; in Galeria Escazu; and the old urban building in Limón; and the City Mall, in Alaljuela (opening on Dec. 3).

BCR corporate relations manager, Kattia Morales, said the project “responds to a strategic vision of the organization” and expects to open more branches next year.

On the use of pale pink color, Morales said that it is based on previous studies that respond to market tastes and affinities of the target audience for the Kristal brand.

Products for women. The concept of Kristal banking is to provide financial, credit and insurance, including savings plans beauty, home, motherhood, fashion, health and education products exclusive for women.

However, the bank did not specify if the products are any different that those offered in their traditional branches.

The new concept has been criticized on the social networks.

The Banco Nacional (BN) offers a “Banca Mujer” (Woman Bank) service, but it does not have a dedicated branch of identity.