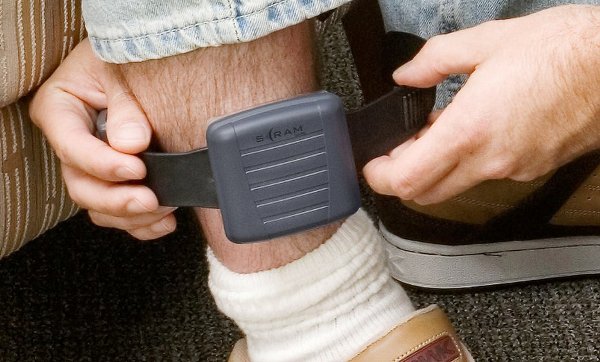 A bill is being proposed to force domestic abusers to be fitted with electronic ankle bracelets so that they can be monitored and avoid they approach their victims.

The initiative proposes to amend four articles of the Criminal Code that would allow judges to order individuals accused and/or convicted of domestic abuse to wear the monitoring device. The order could extend to those on probation, explained the president of the Instituto Nacional de la Mujer (INAMU) – Women’s Institute – Maureen Clarke.

Fernando Ferraro, the minister of Justice, added that the ankle bracelets could also be used in other situations, such as monitoring a person while awaiting trial instead of being held in preventive detention (jail).

Upon approval, Ferraro explained that the Justice ministry would purchase an initial 1.000 units to be implemented as a pilot project. The cost is US$500.000, with funds coming for the Banco Interamericano de Desarrollo (BID) loan of last year.

According to Justice, the cost of keeping an inmate in prison is US$30 daily. The ankle bracelet program would cut that cost more than half and solve the serious problem of prison overcrowding.

The law “Ley de Mecanismos Electrónicos de Seguimiento en Materia Penal” could be approved in less than a month, according to legislator Luis Gerardo Villanuena, chairman of the legislative committee working on the bill.