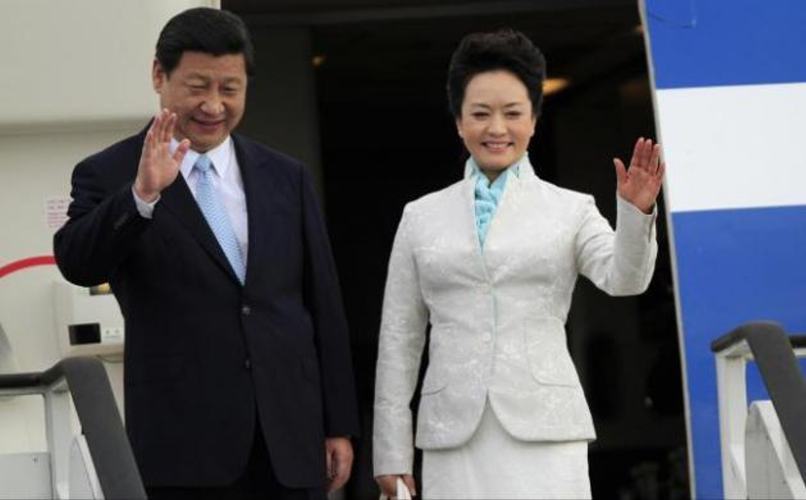 Energy projects, the expansion of the Ruta 32 between Sarapiqui and Lemon and strengthening teaching Mandarin in Costa Rica are the issues that will dominate the agenda of Chinese President Xi Jinping, in our country. 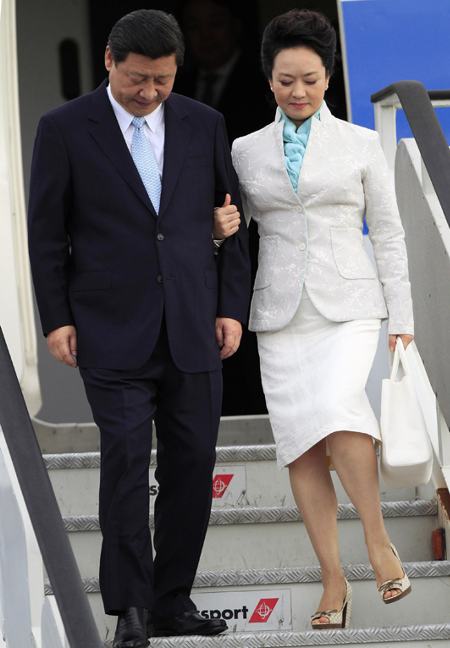 Xi arrived on Sunday at 7:44pm, 16 minutes ahead of schedule.

Xi’s exit from the presidential plane was delayed a few minutes due to a stuck door.

Costa Rica and China established diplomatic relations on June 1, 2007. Six years later, the Asian giant has doubled its exports to our country. Through a press release, President Chinchilla described the link between the two countries as a “young but mature.”

Monday
9:15am – Xi will visit Casa Presidencial where he will meet Presidenta Laura Chinchilla. At the same time, China’s First Lady, Peng Liyuan, will visit the Children’s hospital accompanied by Chinhilla’s mother, doña Emilce Miranda and the wife of Costa Rica’s ambassador to China, Carolina Palma.

11:05am – A visit to the Legislative Assembly

12 noon – Xi Jiping and his wife will meet with San José mayor Johnny Araya at the Intercontinal hotel. Araya will give Xi Jinping the keys to the city.

Tuesday
9:15am – China’s president Xi Jinping and his wife are expected to leave Costa Rica, enroute to Mexico.