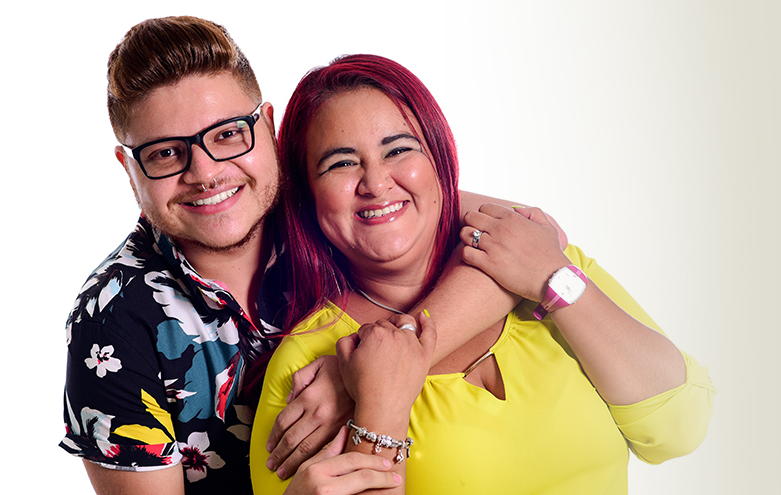 More and more, a dominance level of English is a factor in higher paying jobs in Costa Rica. The latest example of that is the announcement by two multinationals looking to fill 400 jobs, each requiring an English language proficiencey level.

Convergys and Western Union join the list of multinationals, such as Amazon looking to hire people with dual (English and Spanish) and multiple languages in the past couple of months.

In the case of Convergys, it announced Monday it has 300 jobs available to candidates with a a 90% proficiency level in English and with at least a grade 9 education.

The company is taking applications on its website and in person at its offices in Rohrmoser, across from Plaza Mayor, from Monday to Friday, from 8:00 am to 4:00 pm. The company requires resumes be submitted in English.

At Western Union, the company says it is looking to hire 100 people in technical support, compliance and fraud prevention, systems digitization and innovation.

The requirements, in addition to a 80% proficiency level in English, have a knowledge of LEAN, experience in database platforms such as SQL, web services, and programming languages, besides having a high school diploma.

Neither company is posting pay guidelines, but traditionally multinationals pay salaries above those offered by national companies. Having a dominance of English is an asset in obtaining a higher paying job.

Some multinationals also pay higher salaries for jobs requiring proficincies in other languages such as Portuguese, Italian and French.