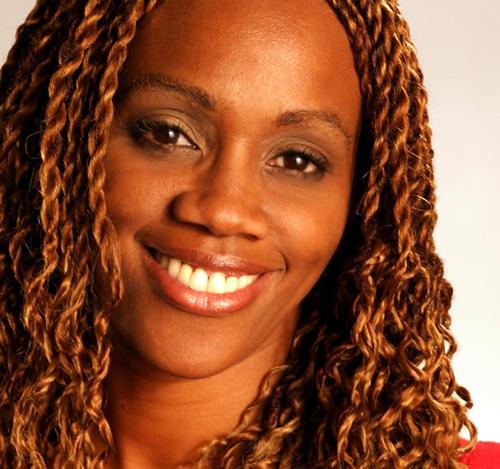 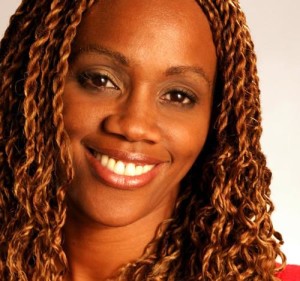 At 3:00pm Monday in downtown San José, in front of the former Radio Monumental building (diagonal to the Banco Central), Epsy Campbell is expected to formally announce her run of the Partido Acción Ciudadana (PAC) presidential candidacy.

There is an air of mystery surrounding the event, as the former legislator lets here presidential aspirations be known publicly.

Epsy would only say that “she will be among the people”, explaining that there will be no stage, no bandstand, but will be at eye level with the people of Costa Rica.

Francisco Molina, a member of the Campbel campaign, said there will be no banners, no flags, none of the pomp and ceremony, for “there is no money for those things”.

If Epsy gets the nomination for the 2014 presidential elections she will square off with PLN candidate, Johnny Araya, for the people’s vote next February. The PUSC and ML have yet to announce candidates.

Partido Acción Ciudadana (PAC) – Citizen’s Action Party
The Partido Acción Ciudadana (PAC) is a is a left-leaning political party whose platform is based on encouraging citizen participation and involvement in politics. One of its guiding ideals is to fight against corruption, arguing that it is one of the main causes of subdevelopment and voter apathy. The party took a leading role in the failed campaign against Costa Rica’s membership of the Central American Free Trade Agreement.

It was founded in December 2000 and startled the Costa Rican political arena with a very strong showing in the 2002 general elections. In the presidential vote, party founder and candidate Ottón Solís was able to secure 26% of the votes – an unprecedented amount for a third party in Costa Rica – and force a runoff between the two traditional parties, the PLN and the PUSC.

The party won 21.9% of the popular vote and 14 out of 57 seats in the Legislative Assembly, making it the third strongest political force in the legislature. A few months later, however, after a series of internal disputes, six of the party’s 14 deputies resigned from the party, leaving PAC with only eight seats.

In the February 5, 2006 presidential election, the party won 17 out of 57 seats. Its candidate at the presidential election of the same day, Ottón Solís won 39.8%, losing to the PLN’s Oscar Arias Sanchez by less than 2% in a close election. Arias only won by a few thousand votes over the 40 percent threshold required to avoid a runoff. The number of spoiled ballots was larger than the margin between Solis and Arias. 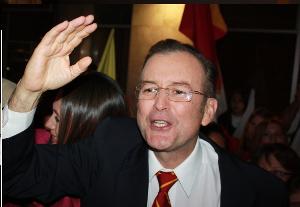 In the presidential election of February 7, 2010, Solis’ PAC only received approximately 25% of the total vote, while his rival, Laura Chinchilla, the PLN’s candidate obtained 47% of the vote turnover. It was the third attempt of Solis to reach the presidency of Costa Rica.

On February 8 Solis announced that he was abandoning politics for good, expressing his desire to create spaces for a new emerging leaders.

So far,  in interviews Solis has stated over again that he is not planning to become again the PAC’s presidential candidate. This decision reflects, in his opinion, the commitment of his party to renew itself.