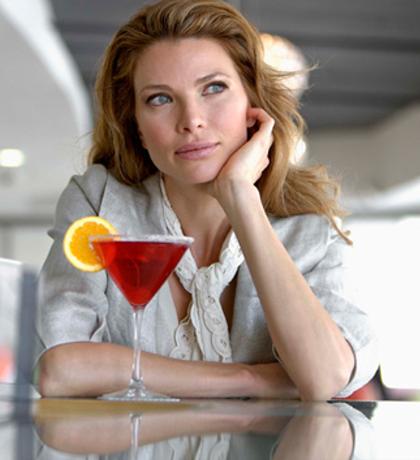 Where are there the most singles in Costa Rica? Nowhere in the country live more singles than in Montes de Oca* (San Pedro), a community where one in three people aged between 18 and 65 are single. 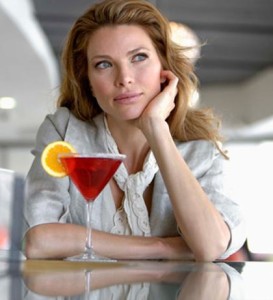 The results were taken from the 2011 Census, showing that in Montes de Oca the marriage know nothing of marriage.

In contrast, the communities were family life is predominant are Talamanca, Limón and Sarapiquí de Heredia.

A single person is someone who is not in a relationship or is “unmarried”. The term single in its common usage is often referred to someone who isn’t involved in any type of romantic relationship, whether it would be dating, engagement, or marriage. Both single and unmarried people may participate in dating rituals and other activities to find a long-term partner or spouse. However, in some cases single people are not interested in marriage, domestic partnership, or other types of formal, committed relationships.

People may remain single for a variety of reasons, including: financial and emotional or physical health issues, stress in the family, time constraints, education, career, personal preferences, advanced age, social fears or love-shyness, and even living in a society or locality where there aren’t enough people of the sex one is attracted to.

Certain careers and positions require that people remain single. Sometimes, this is coupled with celibacy or chastity, either for secular or for religious reasons, such as priests, nuns and monks in certain faiths.

Loneliness can occur for some people who look for but cannot find anyone they might wish to date, especially for those suffering the loss of companionship following divorce or bereavement. Some single people, however, regard and appreciate solitude as an opportunity.

*The canton of Montes de Oca takes in the districts of San Pedro, Sabanilla, Mercedes and San Rafael. Generally, references to Montes de Oca and San Pedro are synonymous.