There are more and more fans of dating apps. Researchers are investigating this phenomenon more and more often. Below are presented 7 interesting (and fun) facts that will help you look at online dating differently.

People who mentioned the word “Love” in their profiles were more successful in finding it. In 2014, a study was carried out in which about 1.2 million profiles were involved. It turned out that this word magically increases your chances of finding Russian women for marriage and men who use the words “heart, children, romance, and relationship” have several advantages over their competitors.

81% of people who use dating apps lie about their height, weight, and age. This interesting fact was discovered by researchers at the University of Wisconsin-Madison. They measured the height and weight of the participants, checked their driver’s licenses (for real ages), and then looked at their online profiles.

The women lied about their weight by about eight and a half pounds. Men “lost their weight” a little less — about two pounds, but embellished their height. The majority rounded this figure upward. As for age, there were fewer lies. 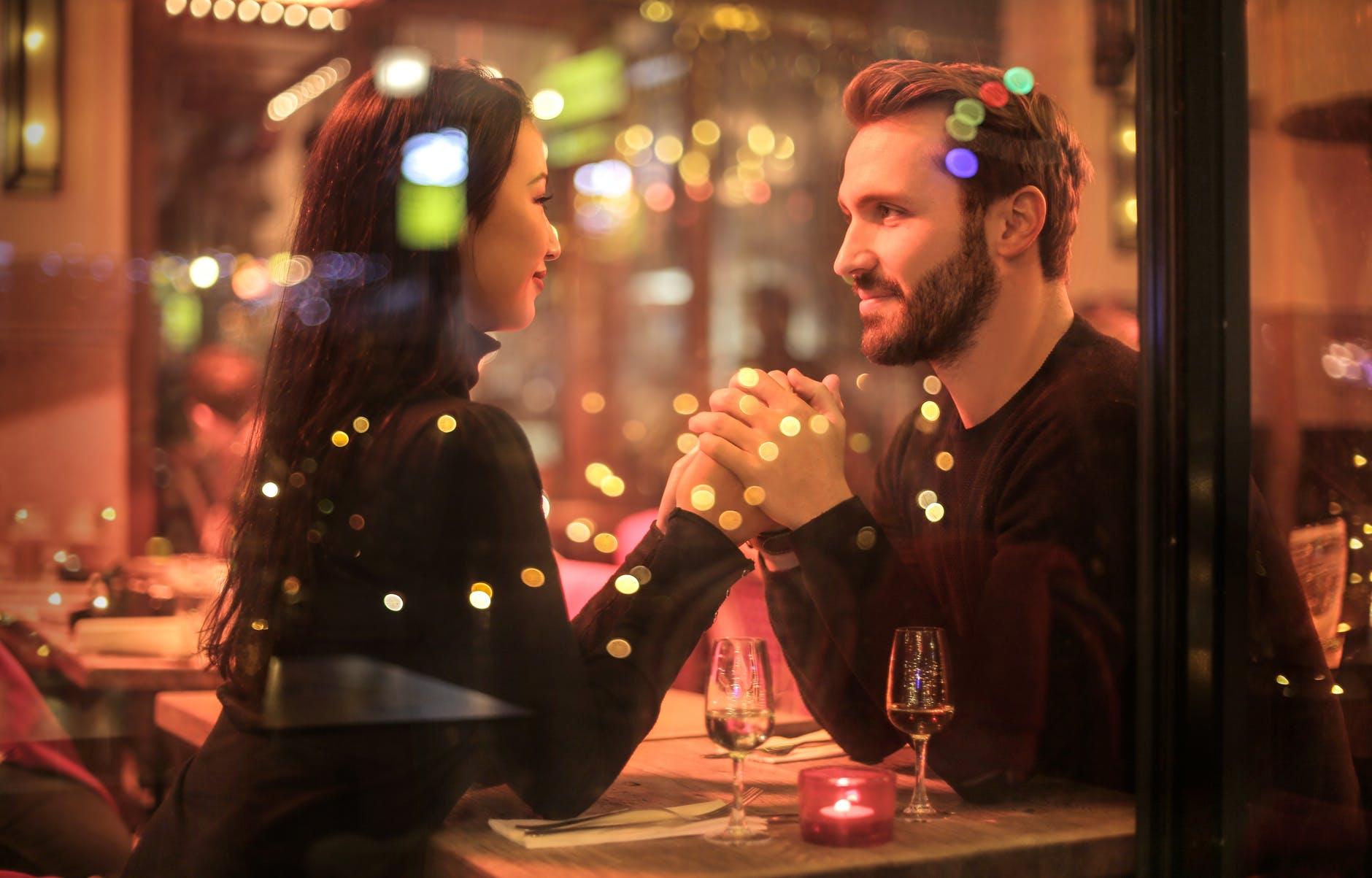 Men spend 50% less time reading profile information than women. This study was conducted in 2012. Using special sensors that capture the smallest eye movements, the researchers wanted to find out where users actually look when scrolling through someone’s profile. As a result, men spend 65% more time looking at photos.

30% of women consult their friends when filling out their online profiles. And only 16% of men do the same. In general, about 22% of users resort to “audience assistance”. They ask their friends to help them create their profile, view it, and rate it.

Women who do not drink alcohol receive 24% fewer messages than those who do not mind indulging themselves sometimes. It was also found that a woman has a better chance of success if she is Catholic, has a dog, earns more than $25,000, and does not have a master’s degree. A man has a better chance if he is a Christian, dark-haired, earns well, and is a Ph.D. candidate.

Algorithms cannot accurately predict whether two people are compatible or not. A group of American scientists collaborated on a report describing the disadvantages of online dating. Site owners refused to disclose the secrets of algorithms on their platforms to scientists. However, the scientists stood their ground: well, an algorithm can’t predict whether two people will have a long relationship based only on the similarity of their interests.

The survey was conducted by one of the most famous and largest dating resources in the world. Researchers had to analyze more than 19,000 voices. They found out the following:

Another interesting fact: spouses who met online are less likely to divorce than those who met in traditional ways (4% of divorces versus 8%).

Q24N - Arriving in the Guatemalan capital about two hours late, after the plane in which she was traveling had to turn around due...
Front Page

QCOSTARICA - Osta Rica has been the epicenter of regional diplomacy in recent days. The successive visits of the Secretary of State of the...
Nicaragua