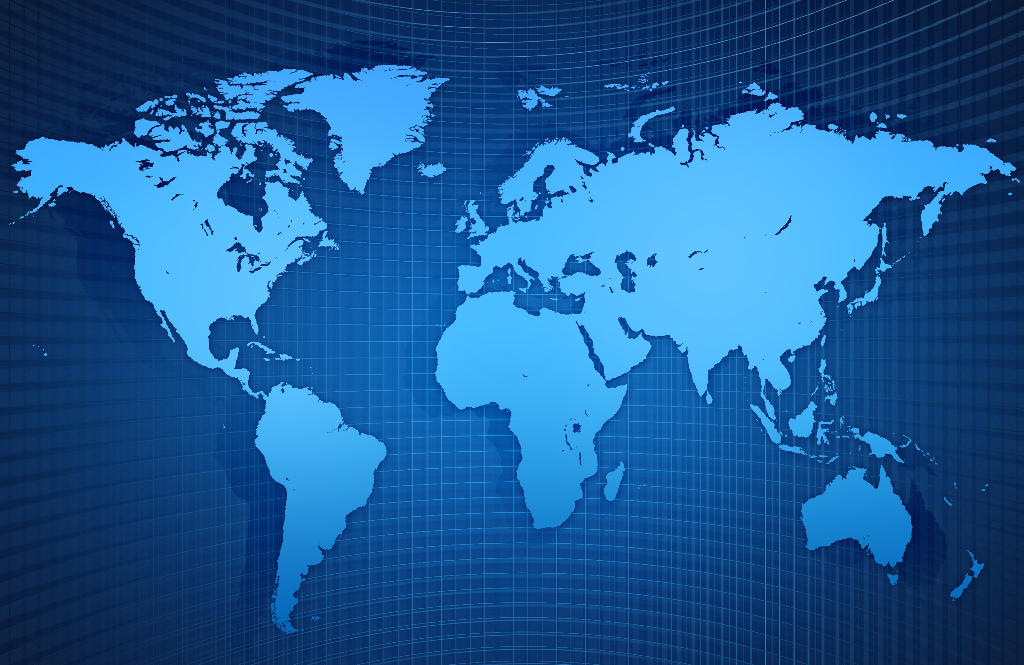 (QCOSTARICA) Excessive government bureaucracy (tramitomanía in Spanish) has cost the country a drop in competitiveness this past year. Costa Rica fell 11 positions in the industrial sector analysis and 2 positions overall by the World Economic Forum.

According to the Global Competitiveness Report 2016-2017, that assesses the competitiveness landscape of 138 economies, Costa Rica ranked 54th overall, dropping from 56th place the previous year.

Switzerland, Singapore and the United States remain the three world’s most competitive economies.

Though this year’s report highlights the slow global growth environment and increased uncertainty experienced by economies around the world, some countries managed to make significant rises up in the ranking since last year. In Latin America, Panama rose to 42nd this year from 50th spot in the previous year, Mexico is this year ranked 51st from the previous year’s 57th and the Dominican Republic rising six points from 98th 92nd.

In Costa Rica, regulatory burden and distrust of public institutions were the main weaknesses identified in the study.

While showing a leading position worldwide in the health and primary education pillars, Alberto Trejos, dean of the INCAE Business School, said that one should think differently to solve the problems facing Costa Rica.

“In the country it takes 900 days to pass a law, that’s terrible. We must change because the country evolves slowly,” emphasized the researcher.

Robert Thompson, mayor of Alajuela, agreed that ways should be sought to avoid delays in the development of the country.

“In Alajuela, to change a stop sign one must resort to an office of the MOPT (Ministry of Public Works and Transport) and it takes six months for an answer. It should be a wake-up call, because there is lack of coordination and duplication of functions in institutions,” stressed the politician.

Francisco Gamboa, director of the Chamber of Industry, said that the decline in the competitiveness index is not surprising, due to the problems of the national road network and calls for an “official war” against bureaucracy.

José Manuel Quirce, president of the Chamber of Foreign Trade, stressed that the country does not move fast enough to improve competitiveness. “It’s frustrating to know that we are able to do public work and improve, but we do not succeed in it,” said the businessman.

- Advertisement -
Paying the bills
Previous articleUber Driver Has Wallet Stolen, Company Tells Him To Talk To Thief About It
Next articleColombian Models To Seduce Costa Rica From The Catwalk (Pasarela)