Colombian Models To Seduce Costa Rica From The Catwalk (Pasarela) 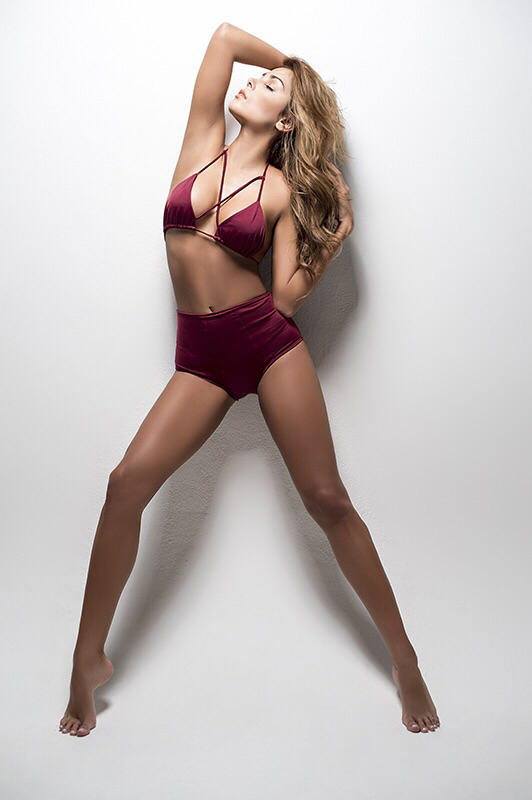 (CONFIDENTIAL) In addition to sharing a passion for modeling, three well known Colombian models to take to the catwalk (pasarela in Spanish) to seduce Costa Ricans tonight, are also successful in their own right.

Laura Palacio, Cristina Camargo and Marcela Gutiérrez will be in Costa Rica tonight (Thursday Septemebr 29) to present the new collection of Chamela brand lingerie to Costa Rica. The event will take place in the El Exito Betancur ballroom in San Jose, starting at 8:00pm.

Laura Palacio, at 29 has been modelling for the past night. Is a fashion designer and holds the crown for the Miss World Colombia 2010. The Colombiana enjoys modelling lingerie, though she confesses that before doing so she was very apprehensive.

“At first I was shy about going on stage in underwear, but one gets used to it and is the most work I do. I felt shy, but eventually lost my shyness. For me it is with pride to model this Colombian brand,” said Laura.

At 28, Cristina Camargo has been modeling and taking part in beauty pageants for the last eight, starting at 15. For her modeling underwear is “all natural”. Cristina was Miss Atlantic 2008, works sporadically in communication, but most of her time is devoted to modeling and image consulting services.

“Sometimes people stigmatize it and want to shame you for the intimacy, but it’s as we were at the beach,” says Cristina.

This is the fourth time social communication with an emphasis on public relations visits Costa Rica, and regrets it is only for work. “I’m starting my brand of beauty products, with them I seek to empower women. I see myself as a successful entrepreneur and consultant in beauty,” she said.

Marcela Gutierrez is another model with more than a decade of experience in the modeling. At 28, her career in modeling began 13 years ago in Colombian youth contests.

Exploring different facets of the modeling profession, Marcela discovered that lingerie is on her favourites. Marcela is completing her studies in Business Administration, and working at promoting her boxing gym.

“I started boxing three years ago, I liked it so much I decided to have my own gym. It’s the only sport I play, I do not like competitions,” she said.

“Boxing gives you discipline, perseverance and also helps me stay in shape. All of this benefits me in modeling,” she said. Marcela will also soon be launching her own clothing brand – in which is already working on – and become a mother.

A white dress with black with a ruffle at the neckline...
Read more

QCOSTARICA - Imagine your vehicle being devoured by a...
Health