External Bonds and No Strikes Key To Growth 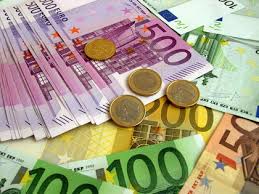 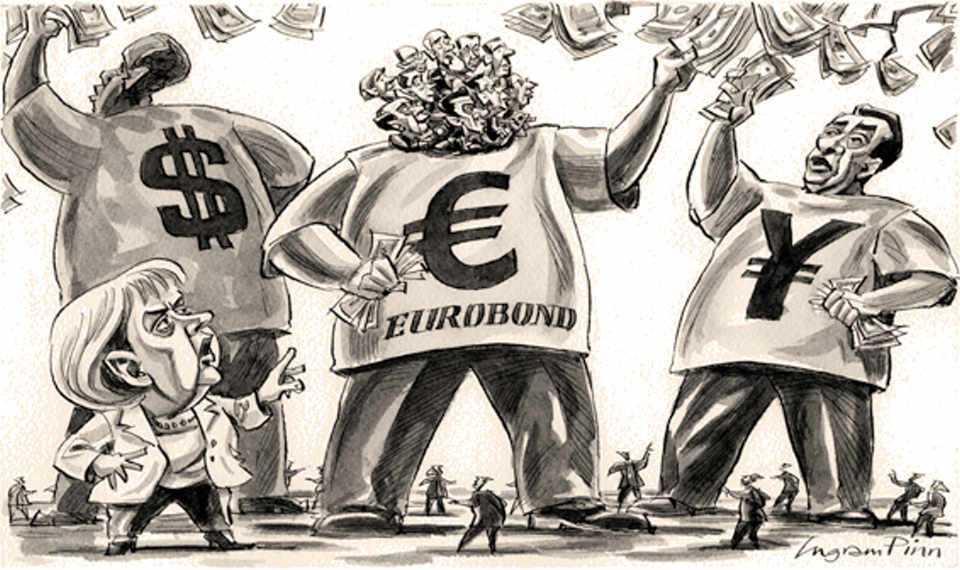 The newspaper says government debt will continue to be a threat to financial health, increasing to more than 60% of the value of domestic production by 2020.

On the other hand, the deficit would not grow, with the expectation of stable interest rates – that is, assuming that the Legislative Assembly approves the issue of the Eurobonds, Also called external bonds.

Among the risks at the national level, the absence of an authorization for external financing from the Government would affect consumption, investment and therefore growth, given the upward pressures on interest rates in both currencies, due to the need to seek money. in the domestic market.

As far as external risks are concerned, the Costa Rican economy would be affected by the increase in commercial tensions, particularly between the United States and China.

On the continent, a greater conflict in Venezuela could mean an increase in the price of raw materials, especially oil, while national trade would be affected by deteriorating conditions in Nicaragua, both due to delays in cross-border transport and a drop in demand in a Central American market, of which 90% of exports in 2017, valued at just over US$1.6 billion, passed through Nicaraguan territory.

The Macroeconomic Program 2019-2020 is the first of the Alvarado administration, as well as Rodrigo Cubero as president of the Central Bank.

Even when the projections seem to be positive, it is necessary that all actions be carried out as the Central Bank thought when carrying out its analysis, according to the Central Bank president.

Silvia Jiménez, Investment manager at the Mercado de Valores (Stock market), says “The cloud of the day has not yet been clarified for Costa Rica, however, little by little the light begins to be seen.”

Luis Diego Herrera, Economic analyst or the Acobo Financial Group, “The Central Bank bases this growth on the recovery of private consumption and government consumption, claiming that confidence will be restored.”