QCOSTARICA – The latest figures by the Instituto Nacional de Estadística y Censos (INEC) – National Statistics and Census Institute – indicates that the extreme poverty has risen to the highest level, 7.2%, an interrupted growth during the last five years, from 5.8% in 2010.

In real numbers extreme poverty affects 374.185 people in the country.

According to the Coordinator of the INEC Household Survey, Annia Chaves, the trend represents a significant change because it evidences that not only that the problem is affecting more and more people but does so with greater intensity.

The conditions of extreme poverty affect different people in the urban and the rural areas. Within urban areas only 5.7% of the population lives in extreme poverty, while in rural areas the figure doubles that of populated areas, reaching 11.1%. 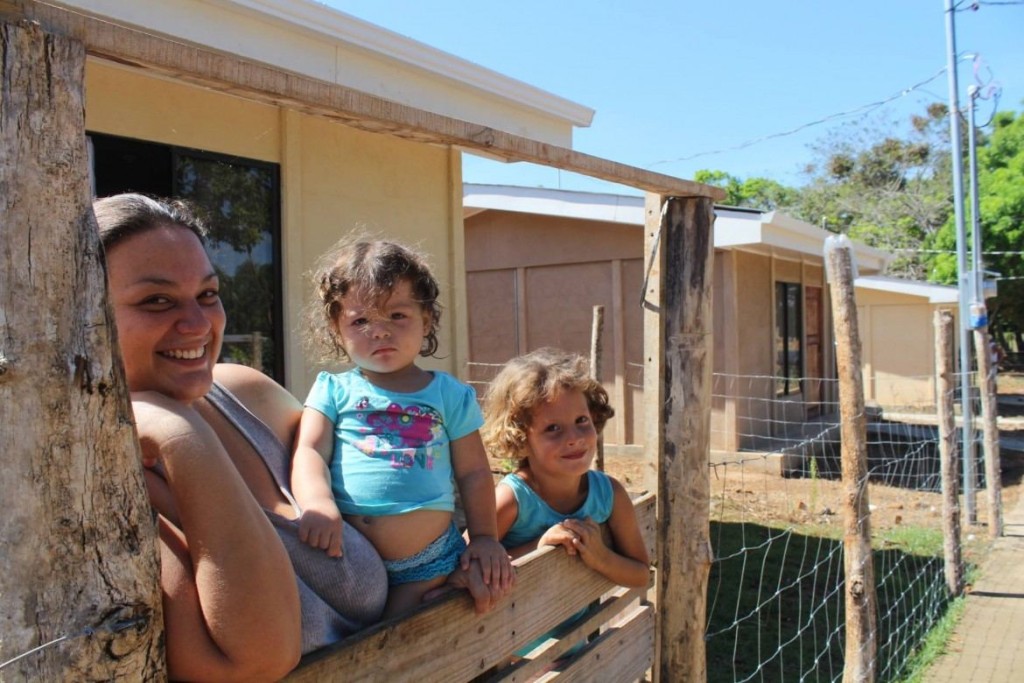 The survey measures poverty on two levels of intensity: extreme poverty and overall poverty measures according to income level.

The INEC figures show the biggest dropped was in the province of Guanacaste, where the poverty rate dropped from 33.2% to 27% over the past year.

The survey figures also reveal that the gap between rich and poor is again getting larger. That is to say, while richer households amass more wealth, the poorer have to live with less income.

In figures indicate that in richer households a person’s average income is ¢356.648 colones per month, while in the poorest it is ¢54,556 colones.

In the report by Casa Presidencial, President Luis Guillermo Solis highlights the achievements in reducing poverty, yet does not mention the issue of growing extreme poverty in the country.

- Advertisement -
Paying the bills
Previous articleYouTubers Up In Arms Over YouTube Red
Next article“Sorry Officer, My Heels Got Stuck In The Pedals”, Woman Driver Tells Transito