Fallen Cyclist Was Not Inscribed In The Ruta de Los Conquistadores 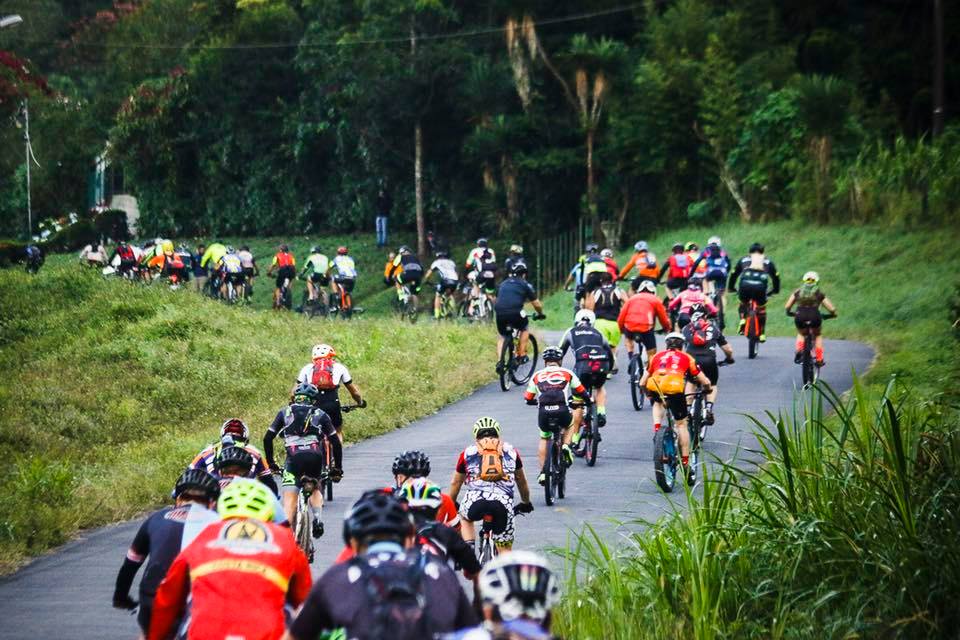 The Ruta de Los Conquistadores organization cleared up Thursday afternoon that the deceased cyclist in the town of Salitrillos de Puriscal was not among those registered in the competition.

The death of the man while riding his bicycle occurred in one of the areas where he passed the first stage of the competition, which had its start in Jacó and finished in Ciudad Colón.

Through a press release, the organization explained that the staff of the Red Cross paramedics assigned to the competition attended the cyclist, however, “after carrying out resuscitation maneuvers he was declared deceased in the place. We clarify that this event was not through a traffic accident, and will be up to the relevant authorities who refer to the case,” they reported.

In addition, take the opportunity to make a call to cycling enthusiasts to respect the competition and not take part in the race that is demanding without registration.

- Advertisement -
Paying the bills
Previous articleThe “toughest MTB in the planet” La Ruta de Los Conquistadores Is On!
Next articleForgetting a cell phone in a cocaine hiding place will cost the former goalie of San Carls 7 years in prison

How travelers can help protect frogs in Costa Rica

Costa Rica, which received a 2019 Champions of the Earth award,...
Read more

The “toughest MTB in the planet” La Ruta de Los Conquistadores Is On!

QCOSTARICA - The fourth wave of the pandemic in...
Economic Recovery