Several units of the Bomberos (Fire Department) and Cruz Roja (Red Cross) raced to locate a small plane reported fallen in the area of Tamarindo, Guanacaste, this Tuesday afternoon. 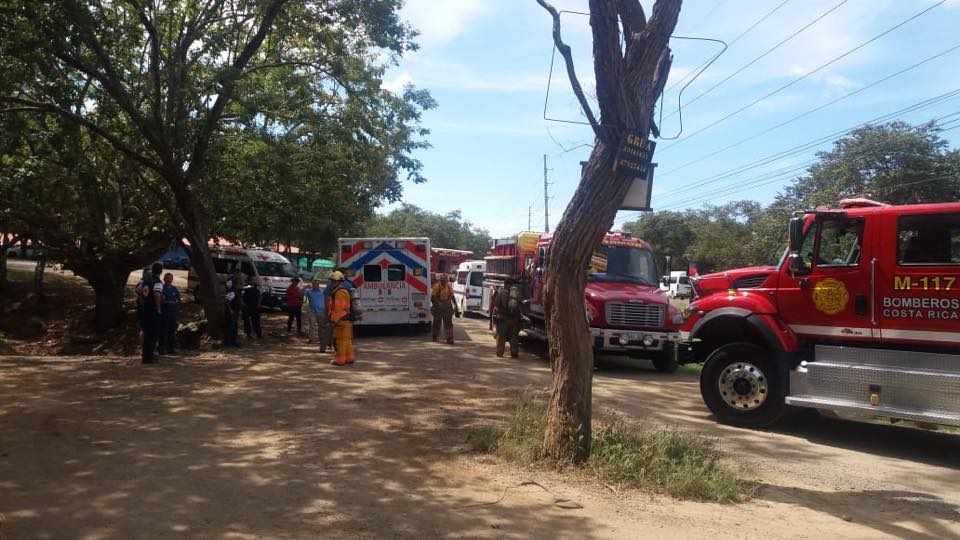 Apparently, the 9-1-1 service received a call of a small aircraft falling quickly from the sky.

Authorities followed up on the report and ruled the incident, a kilometer from the Santa Rosa intersection, diagonal to the Educarte Center, as a false alarm. 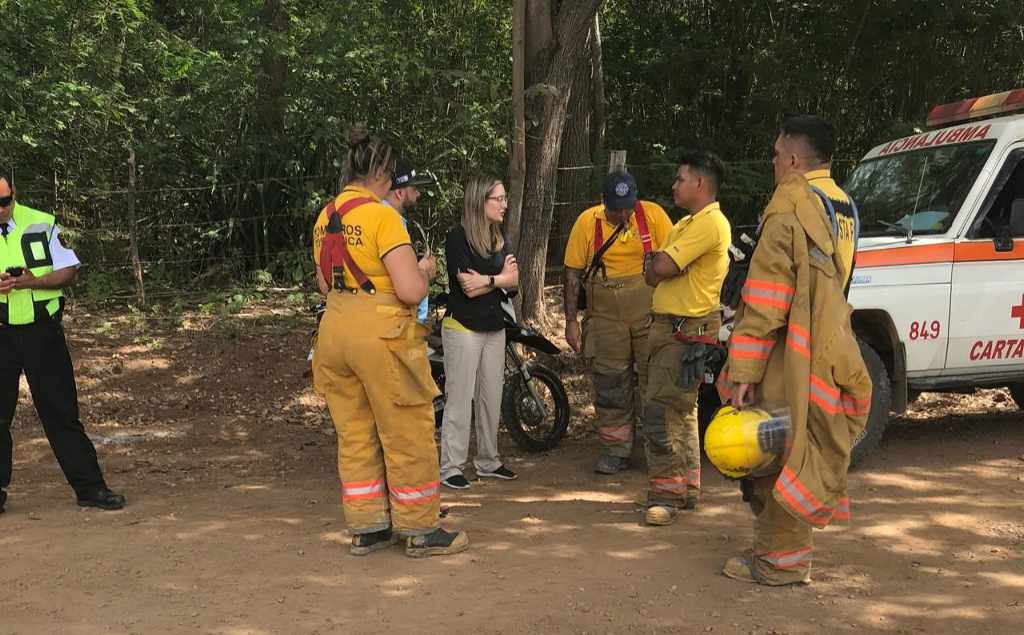 QCOSTARICA - Five major road works under the responsibility of the H. Solís company will continue in development despite investigations for alleged corruption involving...
Peru

Q REPORTS (DW) In Peru, the left-wing village school teacher Pedro Castillo has in all probability been elected the new president. The fact that...
Weather