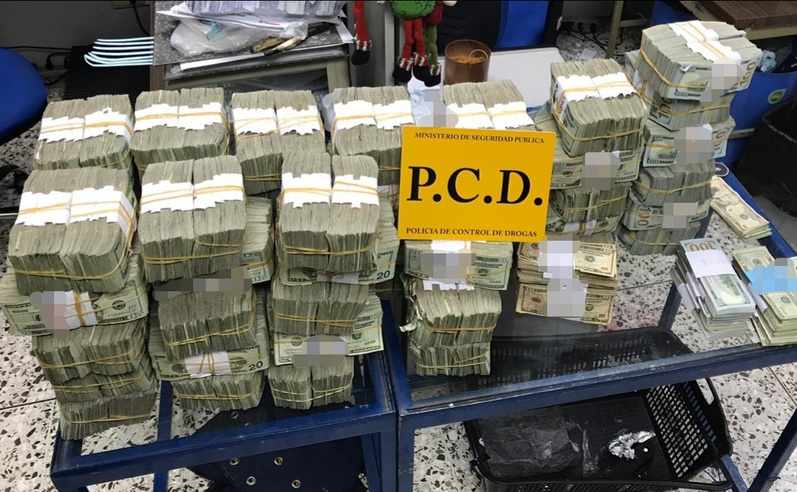 The Policia Control de Drogas (PCD) confirmed the seizure of US$1,617,259 dollars hidden in the trailer from Honduras at the Peñas Blancas border crossing with Nicaragua.

The PCD reports stopping at the border crossing and after a close inspection found the hidden cash. The driver had intended to enter Costa Rica with packages of snacks.

The vehicle was driven by a 66-year-old Costa Rican man identified by his last name Salazar Ramírez, who had no criminal history. 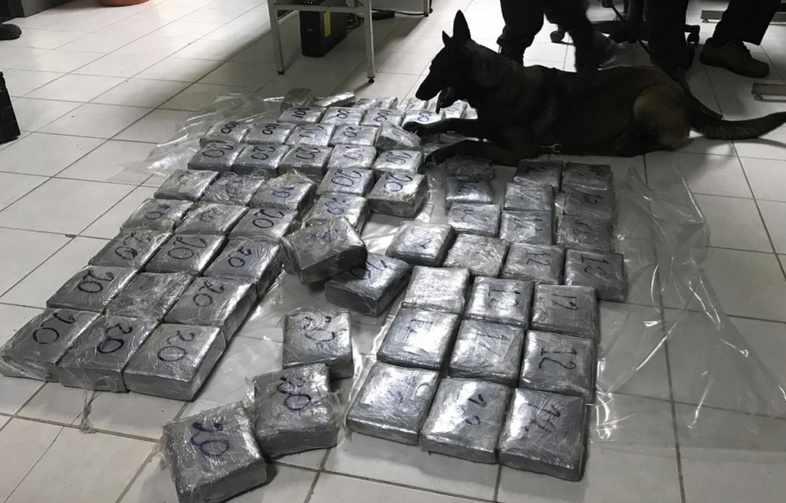 The PCD reported that the vehicle is owned by a Costa Rican named Valverde, while the trailer registers in the name of the now-detained man. 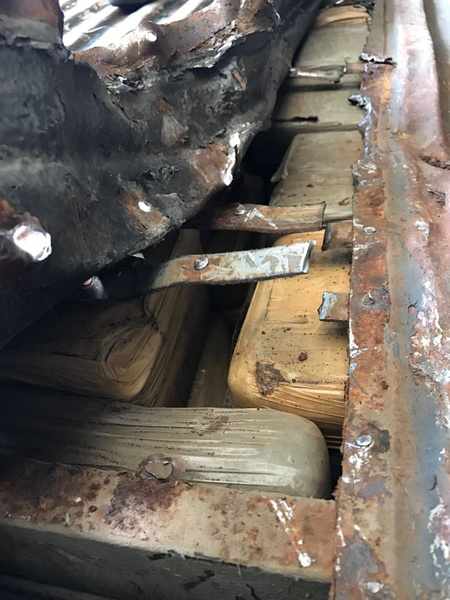 The cash was hidden in a secret compartment placed in the cooling system of the trailer. The money confiscated also tested positive with drug traces, after the inspection carried out by the Canine Unit.

Visiting Nicaragua by land as a foreigner