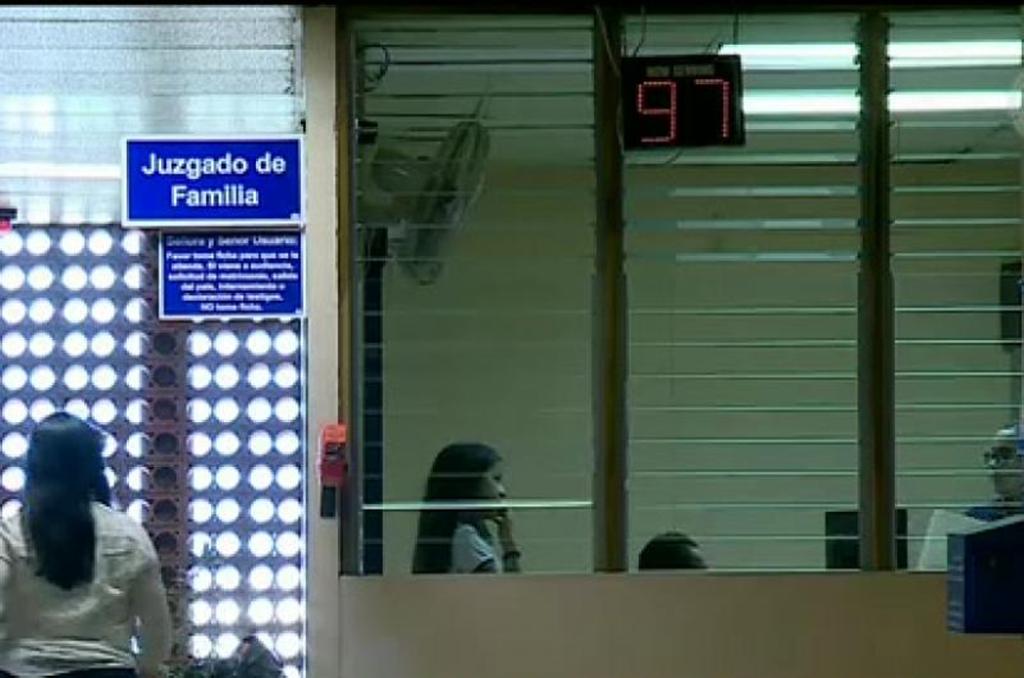 QCOSTARICA – The Desamparados Family Court admitted a claim for alimony (pensión alimentaria) filed by a woman who became pregnant as a result of a non-marital relationship and outside the times considered to determine a de facto union (common-law marriage).

The sentence indicates that in alimony processes in cases of marital bond it is presumed that the father is the husband of the complainant. However, that presumption does not exist when the pregnancy is the product of a relationship that is non-marital or in a de facto union.

Family Court judge, Maureen Solís, who drafted the sentence, stated that income during the pregnancy period is also necessary for the well-being of the minor.

Solís explained that the defendant parents have the opportunity to deny their paternity by presenting a laboratory test and that while that happens, a provisional pension could be imposed.

The sentence was communicated to the parties last February 17 and the defendant is awaiting the refutation or not of the paternity to proceed with the alimony claim.

In the midst of the covid-19 pandemic, being sent to prison...
Read more

Justice asks court to suspend arrests for not paying alimony

In Costa Rica, not paying alimony (pensión alimentaria in Spanish) will...
Read more