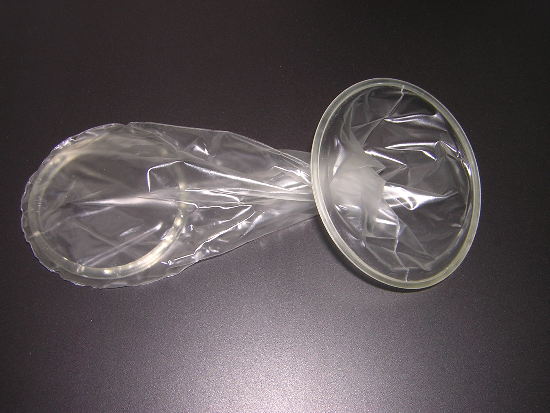 Of the 1.330 women taking part in the pilot program, 15% say they would continue to request it from the CCSS or Caja as it is commonly referred to.

Caja Medical Director, María Eugenia Villalta, said the opinion of the women in Goicoechea (San José) and Upala (Alajuela) that took part in the study is vital to the use of the female condom, since it they (the women) who should ask for the contraceptive to protect them against infections and unwanted pregnanices, rather than be imposed on them.

The CCSS says it expects soon to make available the new contraceptive option in the country.

According to the UNFPA, although the female condom has been on the market for more than a decade year, the supply and adoption of this device, which protects against both pregnancy and sexually transmitted infections, is still low.